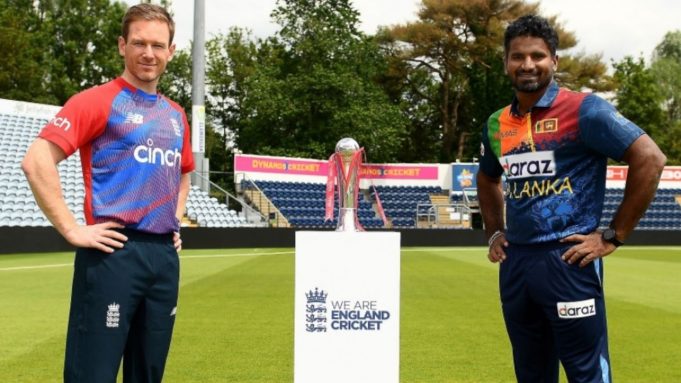 World cricket has changed tremendously over the years. The strengths and weaknesses of the sides have changed. The structure of the teams has changed. Some of the teams have become strong while some are lagging behind. In my opinion world cricket currently has four quality teams.  India, Australia, England, and New Zealand are the teams that can beat each other in any playing conditions. Talking about Sri Lanka and West Indies, these teams have experienced a downfall in terms of quality. Particularly this thing is clearly visible in the longer formats. We will see reasons and solutions regarding the downfall of Sri Lankan cricket.

In their recent series against England, Sri Lanka has been very poor. Even playing against India, it is very doubtful how they will fare. A second-string team from Indian cricket is very confident to beat the Sri Lankan team. Recently Sanath Jaysurya criticized their performance saying is Sri Lankan cricket coming to end. Their decline has started post the 2015 50 Overs world cup. In such a scenario, it becomes important to dig out the reasons behind this downfall.

Feedbacks from the experts on Sri Lankan cricket

Recently Arjuna Ranatunga also said that a second-string Indian team touring Sri Lanka is an insult. He stated that it is insulting that India is sending their reserve team to play ODI and T20 series against Sri Lanka. Sri Lankan cricket is going through a transition period since 2015. They are yet looking for the right combination of players. Muralidharan recently filed a petition in the court saying that the court should interfere to stop politics manipulating Sri Lanka cricket.

Sri Lankan fans recently were running a campaign to unfollow cricketers on twitter. They are also tired of the consistent poor performances of the team. Following are some of the reasons why Sri Lanka cricket has experienced a massive downfall.

Before the arrival of this worst phase in Sri Lankan cricket, it used to have some greats of the game. Kumar Sangakkara, Mahela Jayawardene , Lasith Malinga are some of the key players. The Sri Lankan team was going strong till 2015. Sangakkara scored four centuries in the 2015 world cup. The opening pair was sorted with Dilshan playing attacking cricket at the other end. Tharanga was his partner. Sanga and Jayawardene were solid in the middle order. Malinga was deadly with the new ball. His accuracy was superb. Muralidharan was a classic off-spinner who used to take wickets.

Sri Lankan cricket board took too much time to find their replacement. There is no Sri Lankan player of that caliber. The current team does not seem to have any player in that class. The bowling department has been extremely weak. Also, Sri Lanka has suffered batting collapses due to the quality they possess. The team needs to find a quality replacement for these players. They are already in crisis. The more time it will take, the more they will suffer in world cricket.

Sri Lankan team changes their combination each match. A team must have a stable core. This way the coordination among players grows. Team bonding improves over time. This Sri Lankan team is always in search of quality players. Every four matches we see some new players playing on the field. This is an issue of concern for Sri Lanka. To put this into perspective Sri Lanka has fielded 60 players across formats in a single year.

They have a set of non-performing youngsters which they are trying endlessly. There seems to be no solution to this. The trial and error method is used for the playing combination. Even the Sri Lankan team changes their captains regularly. This is also a worrying factor. The reason is this continuous change in leadership affects the team dynamics.

The Sri Lanka cricket board is not an independent body. The whole cricketing world knows about the political interference in the governing body. Sri Lankan cricket board has to take permission from the sports ministry for everything. They need to take it even for the team selection, which is bizarre.

Arjuna Ranatunga confirmed the same to ESPNcricinfo in 2012. Marvan Atapattu also confirmed the same. He stated that he doesn’t see any future for the Sri Lankan cricket board. He said that the board is clueless. They don’t know where they are heading. It is dangerous for players. This interference causes conflict between players and boards. Sri Lankan cricket players show their displeasure. Also, salary conflicts is a big issue which is caused by this politics.

Sri Lankan cricket lacks in this department. They have the worst domestic structure. Players performing consistently are not given a chance in the national team. The priority is more focused on Colombo. But, players are emerging from other areas as well. Also, club cricket was the base for their cricket. Sri Lankan cricket is now focusing on interprovincial cricket. They have misplaced priorities. Rather than providing facilities to outstation cricketers, they are more focused on building big stadiums.

Spinners play an important role in any team. Especially, conditions in the subcontinent favor the spinners. In such conditions, an Asian team must have a quality spinner. Sri Lanka has Dilruwan Perera in their ranks. But, he seems to be losing his quality. They don’t have other specialist spinners who will pick wickets consistently. 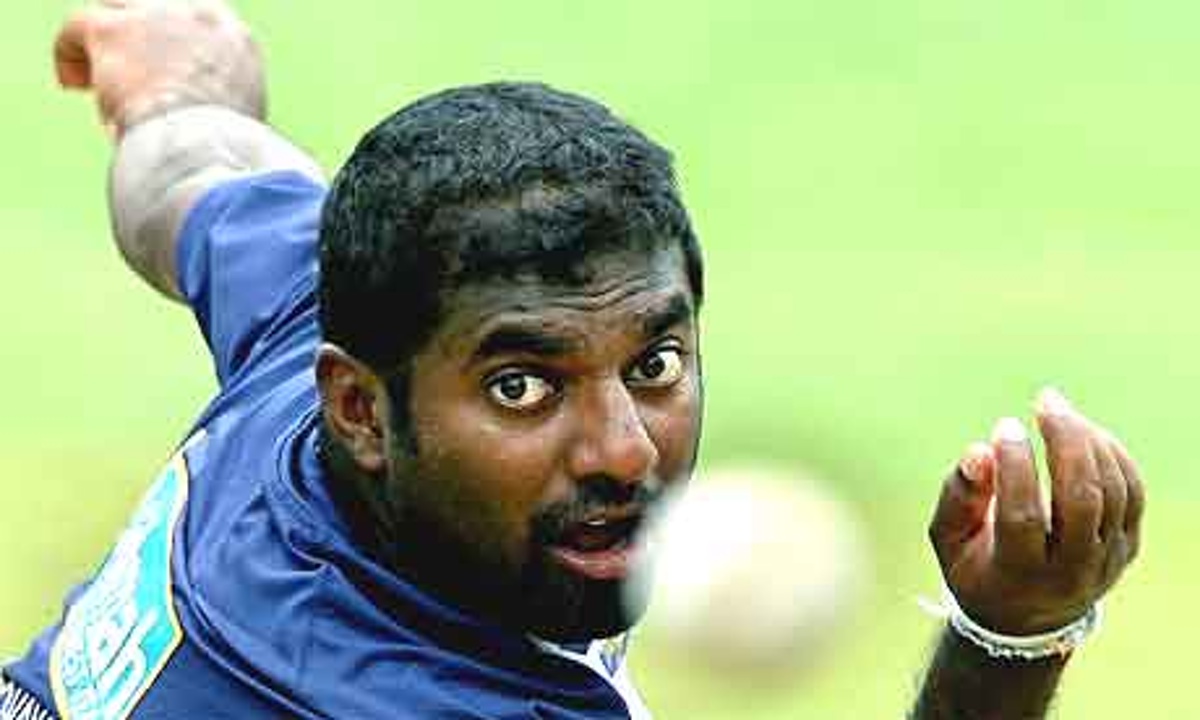 Money has been a big issue for Sri Lankan cricket. They face issues playing players salaries, doing their arrangements. On the financial front, Sri Lankan cricket is struggling massively. In the recent series against England, Sri Lankans were playing without central contracts. Players were planning to not play in the series initially.

Something of a similar kind happened a couple of months back. Before tour of Bangladesh, the financial problem was evident. The players refused to sign the contract. This refusal was due to a salary cut. They refused to sign because the contract involved a drop in salary by 40%. Some senior players like Angelo Mathews and Dimuth Karunaratne. This financial problem is not very new in the system. They were on verge of going bankrupt in 2019.

In the 2011 World Cup also there was due payment. Players were not paid even after some months after the tournament. This became a huge problem. ICC paid some share. Also, the cricket board was compelled to take funds from government and state banks. This situation is very horrid for the board. They should overcome it as soon as possible.

Corruption in the system

Corruption has entered the system. This malpractice has also hampered Sri Lankan cricket in the past. According to a report in AFP, Sri Lanka was the most corrupt cricket nation for ICC. They rated Sri Lanka as the most corrupt cricket nation. According to them, the system was corrupt from top to bottom. Some cricketers have been punished in the past. Nuwan Zoysa and Dilhara Lokuhettige suffered a ban for six and eight months respectively for corruption.

Al Jazeera showed a documentary in 2018 on this issue. They showed how the matches are fixed on domestic and international cricket.

Finding solutions to so many issues can be very tricky. These are the solution that needs some long-term solutions. First of all Sri Lankan board can hire ex-payers. Some players like Jayawardene and Sangakkara can be brought into coaching with full freedom. If they are allowed to work with liberty and without political pressure, they can make progress in Sri Lanka cricket.