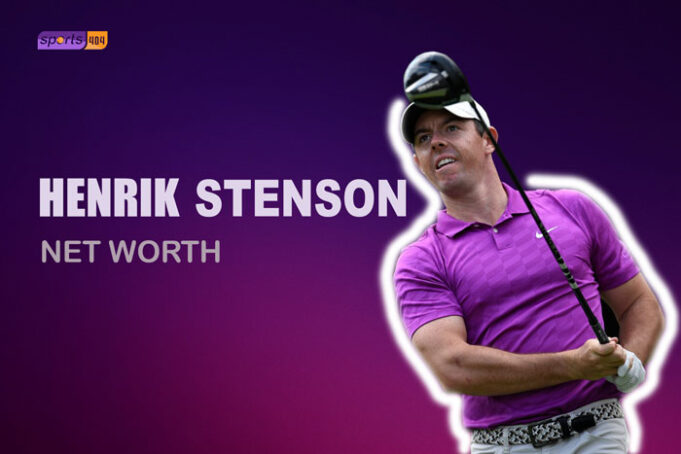 Rory McIlroy Net Worth, Annual Earnings, Car Collection. Rory McIlroy’s net worth compared to other top earners in the game? How much does Rory McIlroy make from his endorsement deals? Everything on Rory’s house and car collection.

In 2021, golfer Rory McIlory has a net worth of $223.8 million. His staggering $223.8 million net worth is a result of his huge on-course earnings and lucrative endorsement deals. Rory is the eighth-highest PGA Tour earner with a PGA Tour earnings of $53.6 million. Since his professional debut, Rory McIlory has become one of the most marketable athletes in the world. He is one of the richest active golf players of the moment.

How Much Money does Rory McIlory Earn from Sponsors?

Rory McIlory is one of the highest-paid athletes in the world from endorsements. In 2019, McIlory made a whopping sum of $30 million from his endorsement deals. In 2020, his total earnings from endorsements is $34 million. Rory McIlroy’s biggest sponsor is Nike. The Northern Irish golfer has a $200 million worth contract with Nike. His $200 million contracts with Nike became effective after he replaced Tiger Woods as the face of Nike golf.

In addition to Nike, Rory McIlory has other lurcative endorsement deals. His other popular deals are with TaylorMade, Omega, and Upper Deck. He is currently under a 10-year contract with TaylorMade worth a colossal sum of $100 million. This means McIlory earns $10 million a year from TaylorMade.

How Does Rory McIlory Spend his Money, His House & Car Collection

Rory McIlory has an annual earning of $34 million for 2020. And he has a net worth of $223.8 million. With such a hefty fortune, one could afford the life of riches. And looks like Rory McIlory knows how he needs to spend his millions. When you have an annual income like that of Rory McIlory, you wouldn’t be afraid to spend money, right?

He owns a luxurious mansion in Florida. He bought his Florida-based mansion in 2012 for a huge sum of $9.5 million. His Florida mansion has an incredible pool, a game room, a workout room. He also owned a home in Northern Ireland.

In 2014, Rory’s Northern Ireland-based home was being rented for $21 thousand a week.  Rory McIlory also owns a house in Palm Jumeirah, Dubai. He rides a $400 thousand worth Lamborghini Aventador. He also has a $2 million worth Bugatti in his garage. McIlory also owns a private jet.