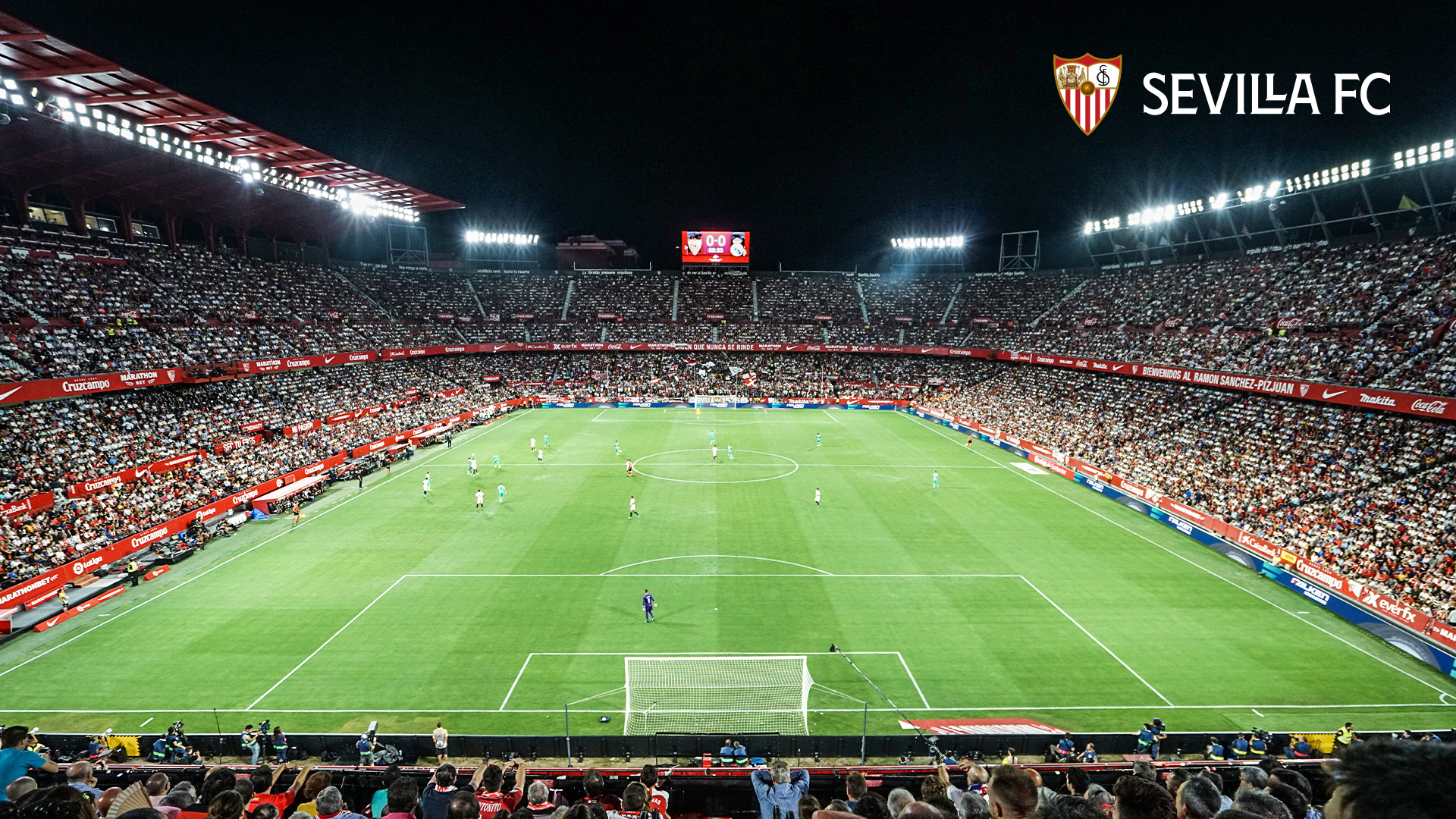 The UEFA Europa League winner last year, Sevilla is one of the Spanish clubs who are in the top 4 most of the time. Their gameplay and the current squad are one of the teams to talk about. If you are a Sevilla fan because of their players or their manager here are some of the latest news about your favorite team.

Sevilla has a young enriching squad. They didn’t do much of the transfers during the transfer market. They had a Real Madrid player on load for their last season. He was quite an important part of the win in the Europa League that season. They had homecoming this season. Ivan Ratikic came back to his former club and is also performing constantly in this season. Here is the detailed squad of Sevilla Fc

They have a rich squad. The acreage age of the squad is only 28.7. They have also achieved a lot of things at the European level. Their matches are also interesting to watch. Let’s see the upcoming fixtures of this team

Sevilla has only La Liga matches left. Here are the remaining fixtures. The time is standard Uk time.

Sevilla’s website also might help stream the matches. It may be paid but everything will be official

Sevilla had a decent run in the champions league. They lost to Borussia Dortmund with the aggregate to 5-4. It was an interesting campaign with their new manager was appointed in June 2019. The manager Julen Lopetegui who was in real Madrid for just 5 months. He was also a Spanish national team manager who had resigned just before the world cup started in 2018. They won the Europa League in the  2019/20 season. This season they are eyeing the top four place in the premier league.

Their last league defeat came on 6 March. Since then they haven’t lost in La Liga. They also won against the league leader, Atletico Madrid. They are comfortable in the top 4 places for now. There are seven more games to go and one of the important games will b in the second week of May. They will be playing against Real Madrid as an away game. Barcelona would be hoping that Sevilla takes all the points considering how close points are there between the top 3.They also have the second most clean sheets in the La Liga.

Sevilla is having a pretty young squad. There were some of the transfers which have made Sevilla more and more lethal in the attack as well as in the defense. The goalkeeper, Bono was bought in September from Girona. Since the transfer, he has kept 14 clean sheets and is a vital player in the squad. Another player who is important for the squad is Ivan Rakitic.

A surprising transfer from Barcelona which was expected as he wasn’t getting more minutes in his former club. Lucas Ocampos and El Nesyri are lethal in the attack. En Nesyri has scored 16 times this season and he is the top scorer for the club. Another key player came in January from Atalanta. Yes, you guessed it right, Alejandro Ramos. The 33-year-old has played 11 games since joining Sevilla and he has scored 2 goals.