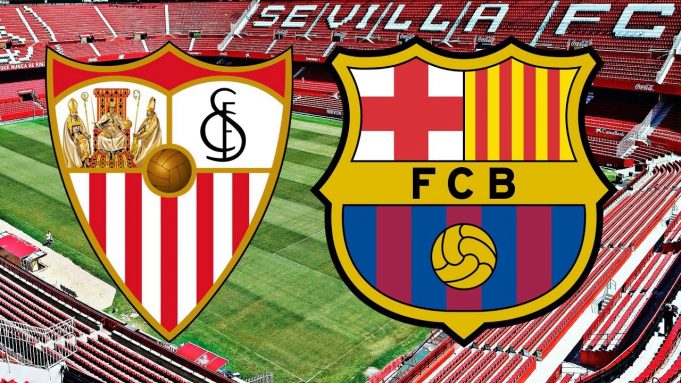 In the fourth match week of the 21/22 La Liga season, Sevilla FC takes on FC Barcelona at their home ground. Barcelona has the edge over their next opponents going into the match. Barcelona has won three of the last five games between the two teams, drawing the other two fixtures. Sevilla is winless against Barcelona in their last five league matchups.

Sevilla sits second in the league after three matches, winning two and drawing the other fixture. They are currently ahead of Barca on goal difference. Sevilla has had a decent window as they held onto their star centre back although they did lose their bright prospect in a transfer exchange with Tottenham. They have also lost players like Luuk de Jong but will look to the new signings to fill the gaps left by the departing players.

Barcelona has started to reel away from the mess they were involved in. They sit level on points with Sevilla after three games. With the departure of the fringe players and reducing the wage bill, they are trying to undo the financial damage they have incurred over the years.

You can watch the match at GMT on your chosen and preferred streaming platform and enjoy the match from anywhere on your streaming device.

How to Live Stream Sevilla vs Barcelona for free?