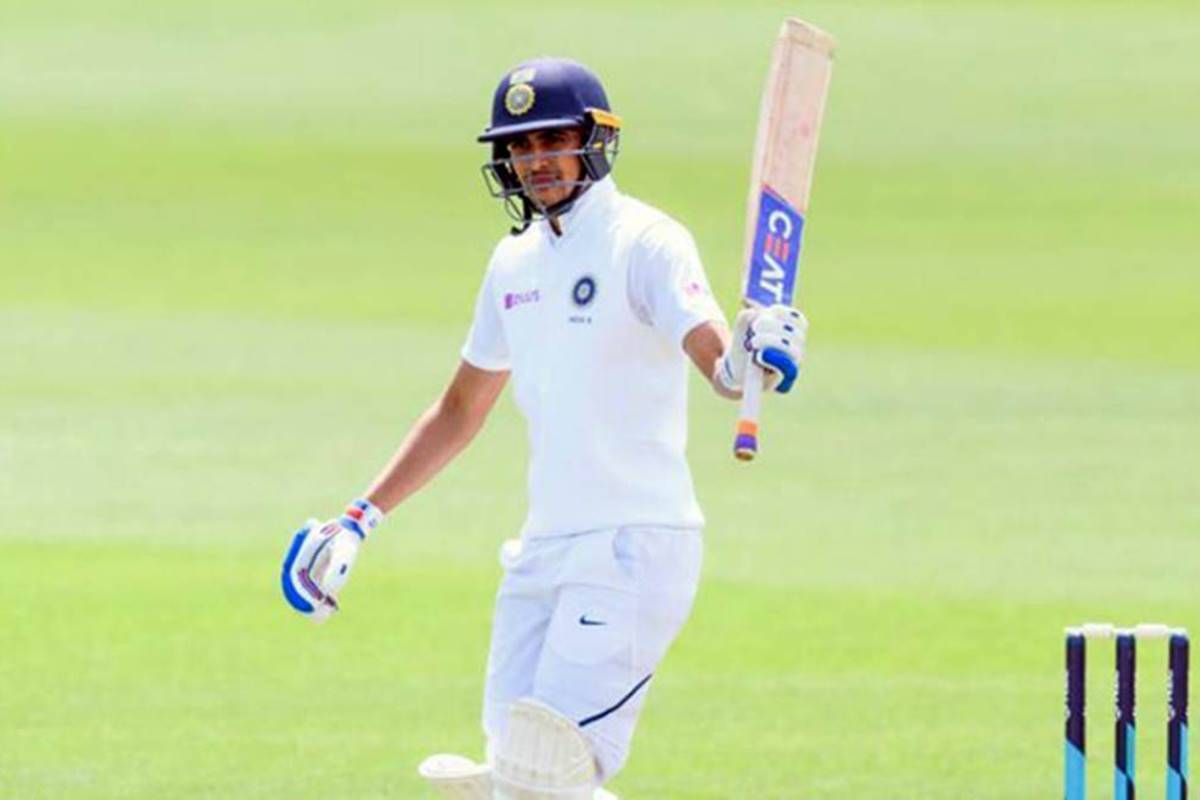 Shubhman Gill is a young and talented Indian batsman. Gill is the future of Indian cricket. The estimated net worth of Shubhman Gill in 2021 is $1 Million(Rs 7.4 crores). The player has the terrific technique and elegant shot-making. His gameplay and shot-making ability are evidence of this. The player’s value is increasing day by day. Gill is a player with a mix of passion, hard work, and genius promises. In this article, we will take a look at the net worth of Shubhman Gill, his car collection, and other details.

Shumbhman first shot to fame after his stint 2018 U-19 world cup. He was a prolific run-scorer in the tournament. Gill has been a batsman with versatility in shots and a great ability of stoke making. He has age on his side. In the years to come, Gill can become of the main batsmen in the Indian cricket team. His recent heroics in the Test series in Australia shown his capabilities. It will be interesting to see how the future unfolds for this talented Indian player.

Shubhman Gill was born in Fazilka, Punjab in a family with a background in agriculture. His father Lakhwinder Singh, wanted to become a cricketer but could not fulfill his dream. The family-owned agricultural lands in Fazilka. His father became an agriculturist. But, he worked very hard to make his son a good cricketer.

He observed his son’s cricketing capability at an early age and decided to modify it, He would often ask hired help on the farm to throw some balls to Shubhman for his batting practice. As soon as he was convinced of his son’s cricketing talent the family moved to Mohali. They rented a house near Punjab Cricket Association (PCA) stadium.

According to his father, Shubhman was passionate about cricket since the age of three. Shubhman would not demand toys like other children from his parents. Bat and ball were the sources of his enjoyment. He used to sleep with a bat and ball. On his U-16 state debut for Punjab, he hit an unbeaten double century in Vijay Merchant Trophy. In 2014, he scored 351 in Punjab’s U-16 inter-district competition. He shared a record partnership of 587 runs with Nirmal Singh.

A happy thing for Shubhman Gill this year is BCCI contracts. He has been handed a Grade C contract by the board. Through this contract, he gets a fixed salary of Rs 1 crore per year. Apart from this, he gets match fees for every match he plays. He gets Rs 15 lakh per test match. Also, he gets a payment of Rs 6 lakh per ODI match.

Gill plays for Kolkata Knight Riders in the IPL. His franchisee pays him Rs 1.8 crore for the retention. In the future, his IPL salary will experience a steady rise for sure. The player with the caliber of Gill will earn a lot of finance in the future for sure. His annual salary from cricket is estimated to be Rs. 2 crores.

The cricketer has a few endorsements to his name. He has Nike and JBL as his endorsements. Also, Gillette and Cinthol pay him for their services. CEAT is a bat sponsor for many Indian cricket players. Gill is also one of them.

After displaying his excellence in U-16 cricket Gill made his List A debut in the 2016-17 Vijay Hajare Trophy. He was the number 3 batsman for the team. Soon, the cricketer made his Ranji Trophy debut 2017-18 against Bengal. He opened for the team and scored half-century and century in the first two matches respectively.

Gill was awarded as the best junior cricketer by BCCI for two consecutive years. He received this honor for two consecutive years for 2013-14 and 2014-15. As soon as he was given chance in U-19 Shubhman made full use of the opportunity he was given. He scored 351 runs in 4 innings in youth ODIs against England at home. His best performance came in the U-19 world cup 2018. He was scoring runs consistently and in an effective way. Gill’s bottom-handed technique allowed him to play in a similar mold as Virat Kohli. He scored runs smartly with a calculative mix of boundaries and singles. 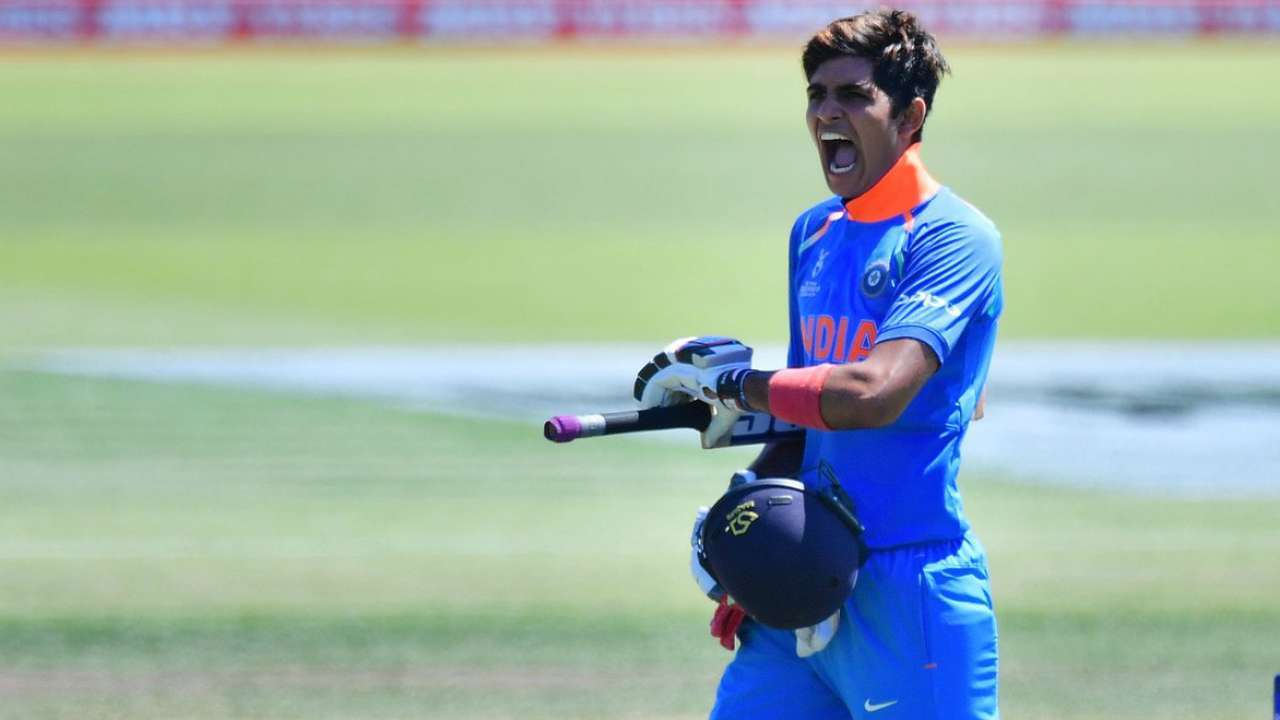 After coming back from the U-19 world cup, he performed consistently in the 2018-19 domestic season. His performance in the domestic circuit shown that he is ready for the big stage. He is ready for playing at the highest level. In IPL also Shubhman was influential and he played beautifully. 2019 turned out to be a breakthrough year for the Punjab-based cricketer. He got picked for ODIs against New Zealand.

Gill seems to be the future opener after the retirement of Rohit or Dhawan. He also has the ability to play til number 4. This makes him flexible in the batting order. Shubhman is one of the future players in the current Indian team. That is the reason he should be continuously backed by the selectors and the captain.

There is not very detailed information about the assets owned by Gill. Shubhman Gill lives in a housing society in Mohali, Punjab. It has a light-colored theme and looks like a conventional apartment. He has bought a Range Rover in the recent past worth Rs 70 lakhs.

There is not any known charity work of Shubhman Gill. The positive thing is he has age on his side. Which means he can do some charity work in the future. With his growing age the cricketer will understand the issues in society more and more.

2020 was the best season for Gill. He scored 440 runs in 14 matches that season. His average that season was 33.84 that season along with 3 half-centuries. One interesting thing about his IPL stats is he has scored only 203 runs but his strike rate is 146.04. This is his best strike rate in any season. This shows that Gill has to still acquire one skill. Scoring runs consistently with aggression. In my opinion, his franchisee will retain him next season. Also, it will be a tough choice for them. 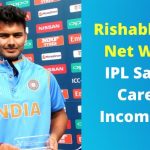