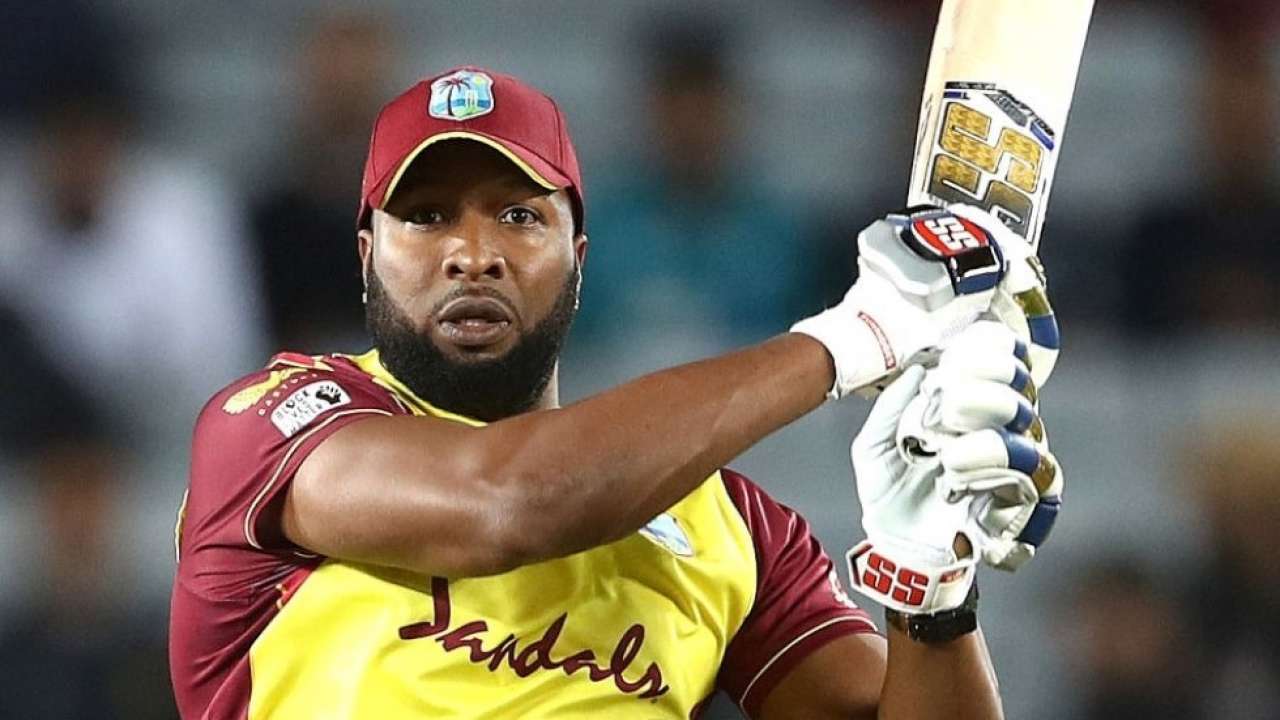 South Africa played their last test series against Pakistan. The two-match Test series was scheduled between Jan-Feb 2021. South African team suffered a whitewash by Pakistan. Although home conditions worked in a favour of Pakistan, Proteas performed well. 5 T20I’s and 2 Tests will be played in the series. South Africa vs West Indies T20 series will be important for both teams in preparation for the upcoming T20 world cup this year. Although South Africa will be favorites in the longer format. The Caribbean team has a very strong squad in T20 format.

For the South African team, Keegan Petersen might make his debut in test cricket. He is a leading candidate to replace Faf Du Plessis. The youngster has been performing consistently in domestic cricket since 2018/19. He scored an average of 61.53 and amassed a total of 923 runs. Also, there were rumors about A B Devilliers comeback in international cricket. But, South African Cricket Board has put these rumors to an end by announcing that he is not making a comeback.

For South Africa, Temba Bavuma will have the responsibility to lead the South African batting lineup. He is one of the most experienced batsmen in the team. The two teams played a test against each other last time in 2015. South Africa won that contest by 8 wickets. South Africa is the favorite going into this contest. They are looking strong on paper.

Talking about T20 cricket, West Indies has a strong lineup. Overall, South Africa has won 6 out of 10 matches against West Indies in T20 cricket. Although, they have dominated this matchup things can turn around this time. Big power hitters in the Caribbean team give them a slight edge in T20s. Plus they have mastered this format with their brilliant performance. Looking at the team composition of both squads it is going to be an exciting contest.

The live stream of the matches between South Africa and the West Indies will be a treat for Cricket fans. Proteas team with a quality bowling attack and West Indies with an aggressive batting lineup will be an exciting battle. Audiences will be excited to see raining sixes in the shorter format of the game.

Talking about broadcast, SuperSport is the main channel to broadcast South Africa vs West Indies fixtures. SuperSport is one of the leading channels to broadcast sports in South Africa. Also, the viewers in other 54 African countries can tune in to the channel to watch the series. In the Caribbean region, Flow sports is the leading enterprise. They have their presence on TV and also their own app. For mobile users, the Flow Sports app will be helpful. This channel hosted West Indies against Sri Lanka this year.

In the USA, the matches will be streamed on ESPN. ESPN provides sports content to the American audience. For the Indian audience, the Fan code Mobile app is the best solution. Fan code will stream all matches of the series live. The major reason behind this is the deal between WICB and Fan code. Fan code struck a deal with the Caribbean cricket board in April to get rights to all matches.

Fan code is becoming a major sports provider in India. It is a platform that the Indian audience can prefer to watch sporting action.

In test cricket, De Cock and Rabada are two key players for Proteas. De Cock is a stroke-making player and can score a pile of runs. As a skipper, he should lead by example in batting. His glovework is also brilliant in the longer format of the game. Rabada is a wicket-taking bowler in test cricket. He has 202 wickets in 45 test matches. These two are key players for both the formats for the South African team.

West Indies have several impact players in their ranks. In such a scenario, Rusell and Pollard should step up and bowl an economic spell. Pollard is a destroyer with the bat in his hand. Also, they have Gayle who can destroy any batting lineup in the world. Pooran is another player who can knock some sixes down the order. In my opinion, Pollard and Rusell are going to be key players for the Caribbean team.