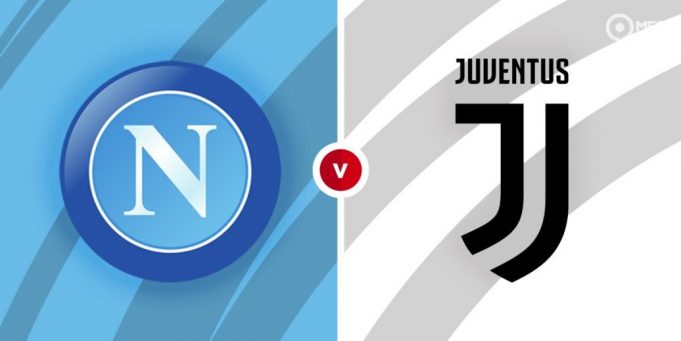 In the third match week of the 21/22 Serie A season, SSC Napoli takes on Juventus FC at Diego Armando Maradona Stadium. Napoli edge out Juve in their head-to-head record in their previous five meetings. Napoli has won three of their last five matches between them, whereas Juve has won just twice losing the rest.

SSC Napoli missed out on champions league qualification due to their upcoming opponent’s last season. But they are one of the few teams who have won both their opening fixtures so far this season. They will be looking for revenge for last season, as they go up against Juventus. Napoli has not conducted any significant transfers this window, as they only brought in Andre Franck Zambo Anguissa.

Juventus lost their title-winning streak last year and brought in their ex-manager in Massimiliano Allegri. So far this season, they have drawn one and lost one from their two fixtures, with changes made to the squad. They sold Cristiano Ronaldo to reduce their wage bill, and have been shipping off deadwood to balance the books all summer.

You can watch the match at 16:00 GMT on 12tn September on your chosen and preferred streaming platform and enjoy the match from anywhere on your streaming device.

How to live stream Napoli vs Juventus for free?