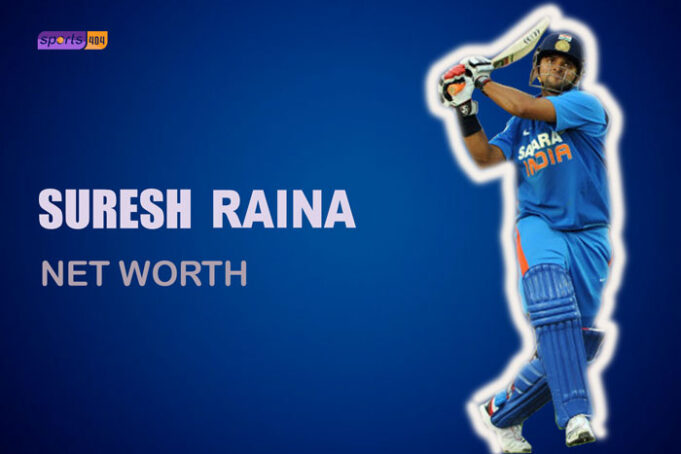 Suresh Raina’s full name is Suresh Kumar Raina. However, his fans affectionately like to call him by the nicknames Sonu or Chinna Thala. Suresh is a 34-year-old former cricketer who played for India and played internationally as well. Suresh Raina net worth in 2021 is $25 million. 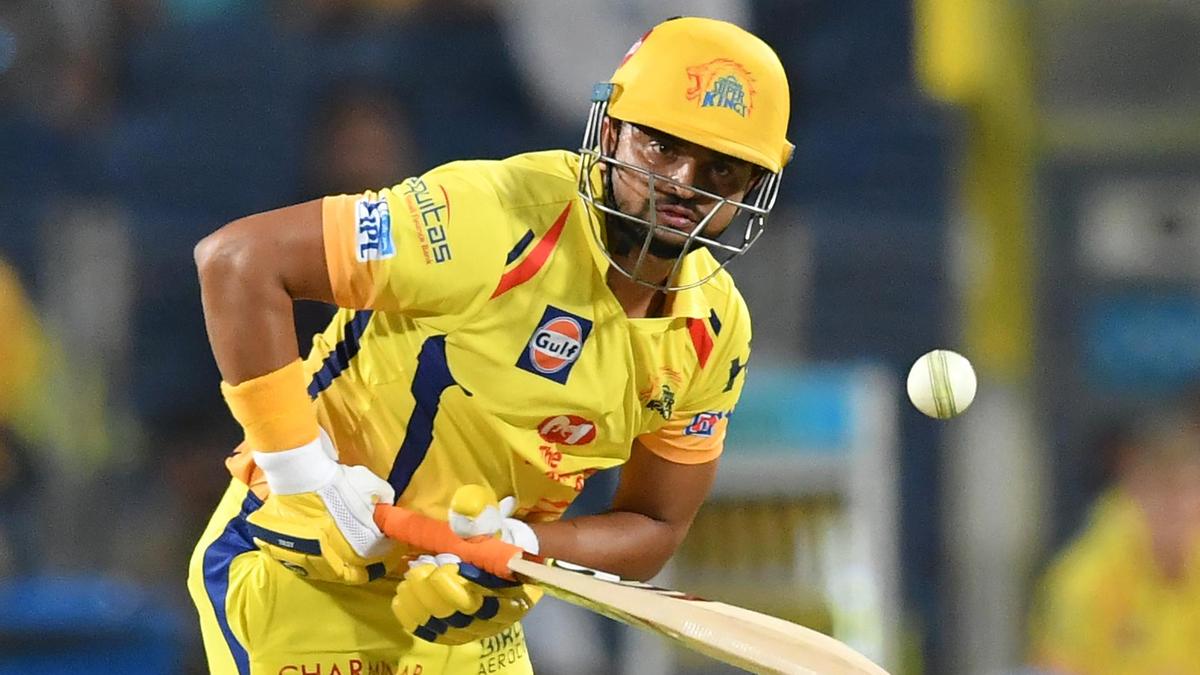 Raina bowls occasionally in an off-spin manner. Additionally, he is well-known for his batsmanship.

He bats left-handedly in an aggressive middle-order. Moreover, Raina’s additional great capability is that he can field quite well. He is even considered one of the world’s best fielders in cricket.

Suresh Raina Net Worth in 2021 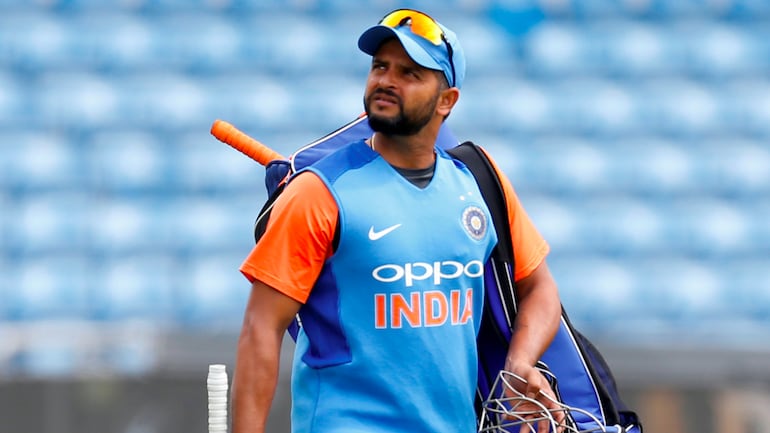 Suresh Raina net worth in 2021 has been estimated to be about $25 million. Much of his wealth has been made due to his association with Indian cricket.

He has earned quite a lot from his matches and his team winnings. Moreover, he makes a lot of money through endorsements as well. Suresh Raina has/ has had endorsement contracts with the following brands. 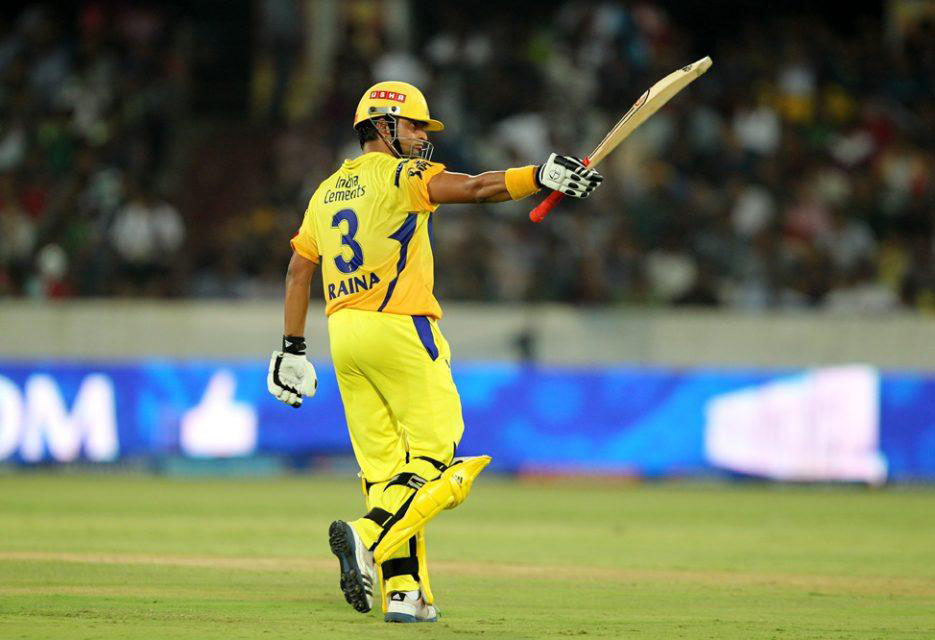 What does Suresh Raina own?

Raina owns a beautiful house in his hometown Ghaziabad. That house is worth INR 18 Crore. Moreover, he is a great fan of cars and owns some as well. Here is a list of cars he owns.

He is the owner of a Magenta-colored Mini Cooper.

Suresh Raina owns a Porsche Boxster that is a two-seater.

He owns the much-trending Range Rover as well.

He has a Mercedes Benz GLC in his collection of cars as well.

Lastly, Raina owns a BMW as well. However, he does not use it quite as much as the other cars. 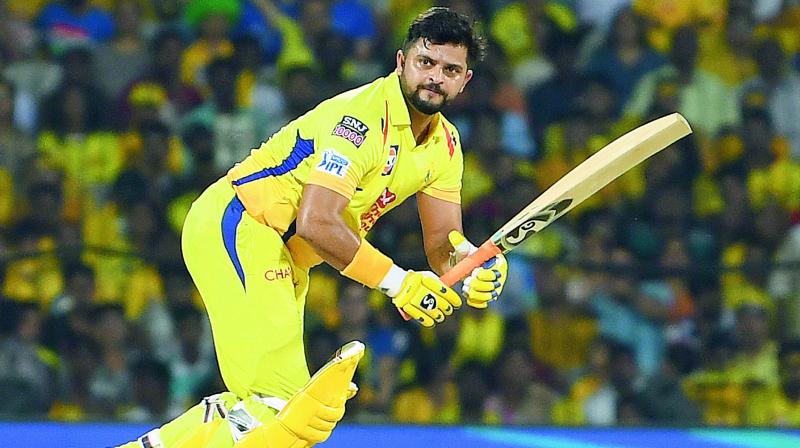 Suresh Raina is an iconic player who has made his mark in the national cricket arena as well as the international. He hit a century in T20I and is the first Indian batsman to do so.

However, he was the third global batsman to make this record. Moreover, Suresh Raina is the only batsman from India to ever score centuries in both the world cups of ODI and T20I.

Moreover, there are three formats in cricket and Suresh Raina scored a century in all three of them. He was also the first batsman from India to make this record.

This was the highest number of catches anyone has ever made. Moreover, Raina has scored the highest runs i.e. 842 runs in CLT20. He has also scored the most fifties in the history of the T20 Champions League.