It is not an everyday occurrence that a new cricket format is introduced, and so if you are a cricket enthusiast, there is finally a new league to look forward to. Thanks to the England and Wales Cricket Board, The Hundred Cricket League is here. Every match is a 100-ball match in this league and is introduced for both men’s and women’s teams.

The league was proposed initially in 2016 and was scheduled to start in 2020. However, it was postponed till 2021 due to obvious reasons. This league is a new concept for every cricket fan and will be an exciting one. 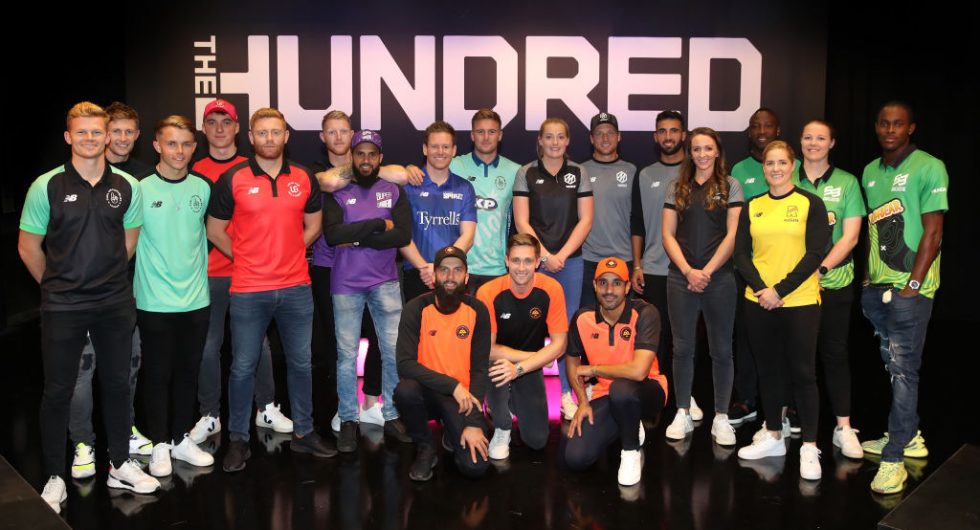 Where to watch The Hundred Live Streaming 2021?

Broadcasting of the league will only be on a limited number of channels within the UK. The major channels to broadcast The Hundred cricket league are Sky Sports and BBC.

In other parts of the world, such as India, Sri Lanka, Afghanistan, Nepal, Maldives, Bhutan, Bangladesh, and Pakistan, Star Sports 1 is the primary channel to broadcast the league. However, there will still be other national channels in each country that will also broadcast the tournament.

While in the United States, there will be live streaming on Willow TV. In Australia, Fox Sports will also broadcast the hundred cricket tournament.

For online streaming in South Asia’s significant areas, such as India, Bangladesh, Maldives, etc., Hotstar will provide the tournament’s full streaming. Hotstar is available through the web or the IOS or Android app as well.

Moreover, most of the major television channels providing full television broadcasts of the tournament will also be providing online streaming on their websites or mobile applications.

There have been quite a few changes in this tournament format to differentiate it from T20s and One-Day Internationals. The significant changes in the format are:

The tournament will initially have league games and then play-offs. There are 33 scheduled games for the tournament, and each team will play four matches at home.

The top three teams of the tournament will compete in the play-offs, after which the top team will reach the final of the tournament, and the second and third-ranked teams will again compete against each other to enter the final.

Each team in the tournament will consist of 15 players, out of which only three can be overseas players.

There will be two players in the team that has performed well in the T20 Blast, and one test match player is also incorporated into the team. The eight teams decided to play in the tournament are: