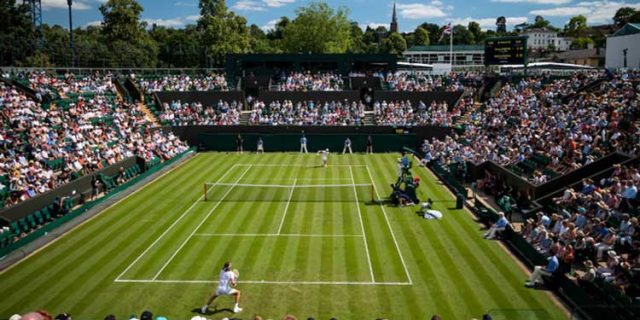 cinch Championships is one of the oldest tennis tournaments in Great Britain. The iconic event had to be postponed in 2020 due to the Covid19 situation but is scheduled to be back in a more refurbished way. The grass-court tournament has served as a warmup for Wimbledon which is likely to resume in June last week.

Originally called the London Athletic Club Tournament, the event has been renamed after the online car-selling website Cinch as they agreed to become the title sponsor for this edition. The ATP 500 tournament has been one of the most popular and prestigious across the world and several esteemed players have been a part of this mega event.

The tournament was regarded as the Championship of London in 1884 but since 1890 it is being held in its current place, the Queen’s Club. Earlier women’s event was also added but later it was abolished and the tournament has only been a men’s affair since then.

John McEnroe, Boris Becker, Lleyton Hewitt have four cinch Championship while Andy Murray clinched his fifth title back in 2016. The tournament was earlier in the ATP 250 category but later it was turned into an ATP 500 event.

The tournament will start from 12th June with the final slated to take place on 20th June. The nine-day affair will see some of the most leading names fighting on the court. A total of $2,800,000 has been committed by the tournament authority for the 2022 edition.

Andy Murray, Mario Berrettini, 19-year-old Jannik Sinner, and Dan Evans have already confirmed their participation in this mega event. Murray won his first cinch Championship back in 2009 and since then has gone onto stamp his authority as he has lifted the title a whopping five times 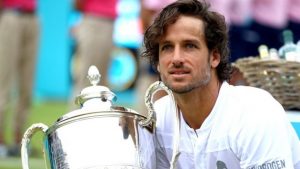 How to get tickets for cinch Championship 2022

Keeping in mind the covid protocols a limited number of tickets will be available online and interested persons can buy tickets from the official website.

How to stream cinch Championship in the UK

Amazon Prime subscribers will be able to enjoy the match live in the United Kingdom. One can also try the 30-day free trial membership that Amazon Prime currently provides in that region.

How to stream cinch Championship in the USA

In the United States of America, Tennis Channel is the official broadcaster. tennis lovers can watch every match live on their screen.

How to stream cinch Championship in Australia

beIN Sports will bring every match live on Australian soil.

How to stream cinch Championship in Canada

TSN will broadcast every match in Canada.

How to stream cinch Championship in other countries

In India Discovery sports and Tennis Tv will show all the matches.

In Latin America, ESPN will bring live all the matches.