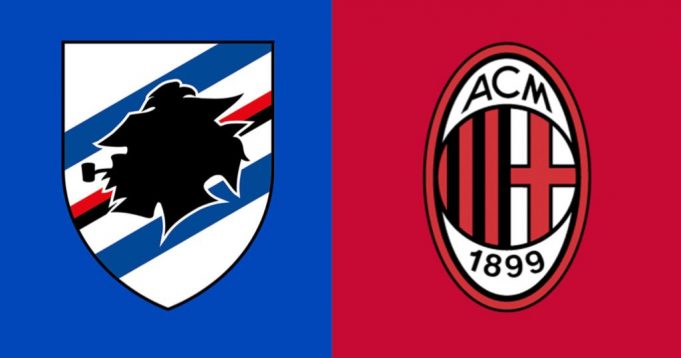 Sampdoria takes on Milan in their first game of the 21/22 Serie A season at the Stadio Comunale Luigi Ferraris Stadium. They don’t have a good record against Milan in their last five encounters, as they have won just once, but drawn and lost twice. Both of those losses have been home, which might be concerning since they play them at home.

Milan ended up finishing second last season, behind their cross-city neighbours, but it also meant they qualified for the Champions League in a very long time. Their transfer activity has been impressive and could be hailed as remarkable if the signings perform as they are expected to.

They have brought in Olivier Giroud and Fikayo Tomori from Chelsea. Brahim Diaz has resigned on loan from Real Madrid with an option to buy. Mike Maignan joined to cover for the outgoing Donnaruma, and Sandro Tonali made his loan move permanent from Brescia.

Sampdoria did well to finish mid-table, and that too comfortably. They were just a few points off of the top 6, and maybe there is hope that they can go for the next step with the right additions. What they end up achieving will be determined over the course of the season.

Sampdoria has brought in reinforcements to strengthen the squad, but none of them the typical big-name signings. Ernesto Torregrossa joins from Brescia among the forward additions to the side, with a few youngsters joining the squad as well.

You can watch the match at 18:45 GMT on 23rd August your chosen and preferred streaming platform and enjoy the match from anywhere on your streaming device.

How to live stream Sampdoria vs Milan?