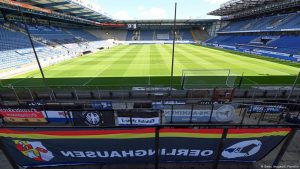 Arminia Bielefeld would want to be safe from relegation. The coming weeks will decide their fate as Bundesliga is coming to an end in some weeks. Here are the live streams for all the matches of this newly promoted team. Also find out the squad, upcoming fixtures, and much more.

Arminia Bielefeld has only two matches remaining. These two matches are very crucial for them as to be in the league, they need to win all the games. However, it also depends on how the team above them, Werder Bremen performs. Here are the upcoming fixtures. The time is standard UK time. 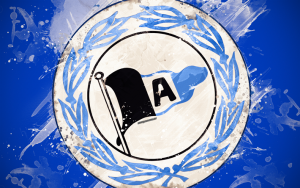 Arminia Bielefeld also changed their manager in the mid-season. They had a disastrous start of the season where they lost 6 matches in a row. The new manager, Frank Kramer is been ired with the only goal which is to lay in the Bundesliga next season.

The key players would be Ritsu Doan, Fabian Klos, Sergio Cordova. Some other important players in the squad would be Amos Pieper and Cedric Brunner