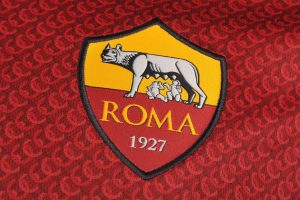 AS Roma, are currently a side in transition. A significant core of their current squad is made up of veterans, and young prospects. Their current season looks to be headed for mediocrity, as they are currently outside of the European spots in the table, even though they reached the semi-finals of the Europa League, with the home leg still to be played, there is not much to play for apparently. Roma was hammered at Old Trafford 6-2, in a game, they led at halftime, 2-1. They can be excused for such a lowly performance because of reliance on an aging squad, but it doesn’t help them when they are actively recruiting 30+-year-olds as first-team members.

Paulo Fonseca’s subpar management of the club, helped his case in no way, that the board should strive to renew his contract, which expires this summer. With other names being linked to the club as their next head coach, with the likes of Maurizio Sarri among those candidates. Jose Mourinho has been announced as their next head coach who will take over the club for the next season under a three-year contract.

Currently sitting 7th in the table with 55 points, having played 34 games this season, it doesn’t paint a pretty picture for the fans and everyone concerned. In the 34 games played, Roma has won just 16, less than 50% of their matches so far, drawing 7, and losing a further scarily 11. They have scored 58 times in the league, and have conceded 53 times, the worst record in the top 10. They have won just three times in the last 10 games, drawing twice, and losing five times. 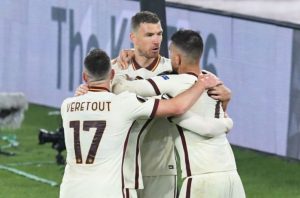 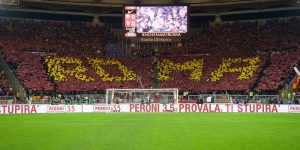