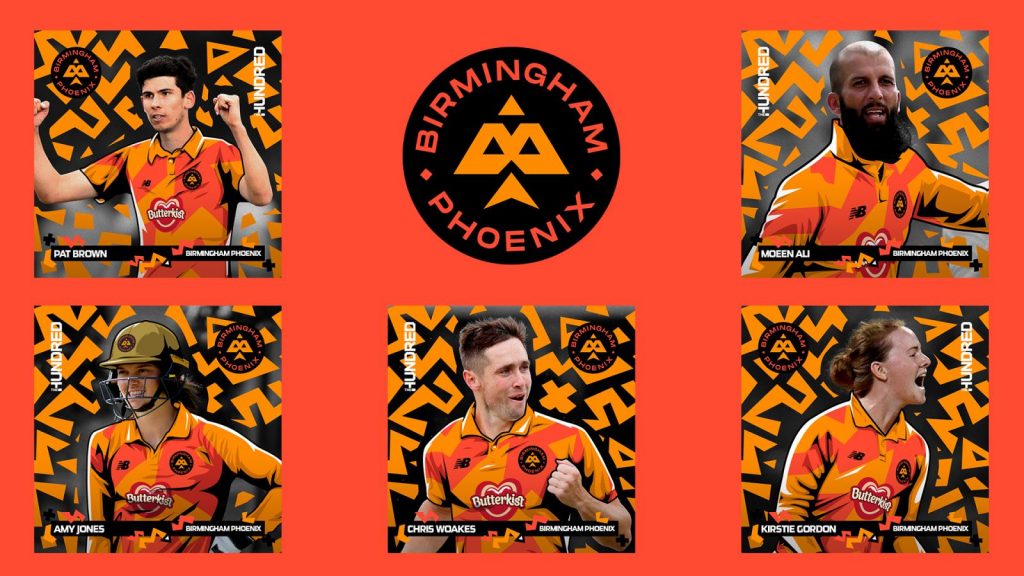 Cricket is an evolving sport. Because of this evolution, new formats are introduced in the game. The earliest format of Cricket was test matches. Eventually, the game introduced one-dayers. T20 format became a hit in a quick time, and soon T10 was introduced. The credit for organizing a T20 competition successfully goes to ECB. Birmingham Phoenix will participate in a brand new tournament ‘The Hundred’.

The 2003 T20 Cup was the first domestic T20 competition. This time ECB is back with a new invention. The ‘Hundred’ is the new format invented by ECB. Because the continuous changes in the game facilitated the birth of this format. Eight teams will participate in the ‘Hundred’ tournament.

Birmingham Phoenix is one of the participants in the competition. The team will be led by Moeen Ali and coached by Andrew McDonald. Birmingham will play their opening fixture against London Spirit on 23rd July. The team will play every opponent once and Trent Rockets twice.

Talking about the team composition, the team’s batting lineup might be vulnerable to spin bowling. Livingstone, Williamson, and Cooke all prefer pace over spin. The right-arm legspinner might be a threat for this team. Birmingham has invested in overseas players smartly.

The bowling line-up looks quite strong. They have the ability to trouble any sort of batting order.

Birmingham Phoenix Matches: How and where to watch live telecast, live stream

The anticipation for the tournament is quite high. Fans will be eagerly waiting for the new format to be introduced. There are several channels that will telecast the competition.

Sky Sports have purchased the rights of “the hundred”. So, they will telecast all the matches on Sky Sports for sure. Star Sports or Sony Six are likely to broadcast the live coverage of the tournament In India. In the Asian subcontinent, audiences can enjoy live streaming on Disney+Hotstar.

Yupp TV will provide digital coverage to more than 60 territories. Australia, Malaysia, Singapore, Continental Europe, and South America are some of the regions. Kayo Sports will stream ‘the hundred’ matches in Australia. Flow Sports might provide the feed of the competition in the Caribbean region.

For this team, bowling is their biggest strength. Two versatile spinners and a handful of pace bowlers is a great combination. In my opinion, five players will be crucial in their success. Performance by these players will make or break the team.

Moeen Ali is a superb allrounder. He is able to display his explosive batting in any condition. Also, he can pick a couple of wickets with his off-spin. Another advantage is that Moeen was in sublime form in the recent IPL. Also, Shaheen Afridi is an impressive pacer. He recently bowled very well against Zimbabwe in test matches.

The Kiwi skipper is another classy player featuring for the team. Williamson has all sorts of shots and has the ability to play explosively. Williamson will be a valuable asset to the team as he can perform on any sort of surface. Woakes will be an effective option with the new ball. In tailor-made conditions for swing bowling, Woakes can use his strength to swing the ball. Also, the English player will be also handy with the bat. 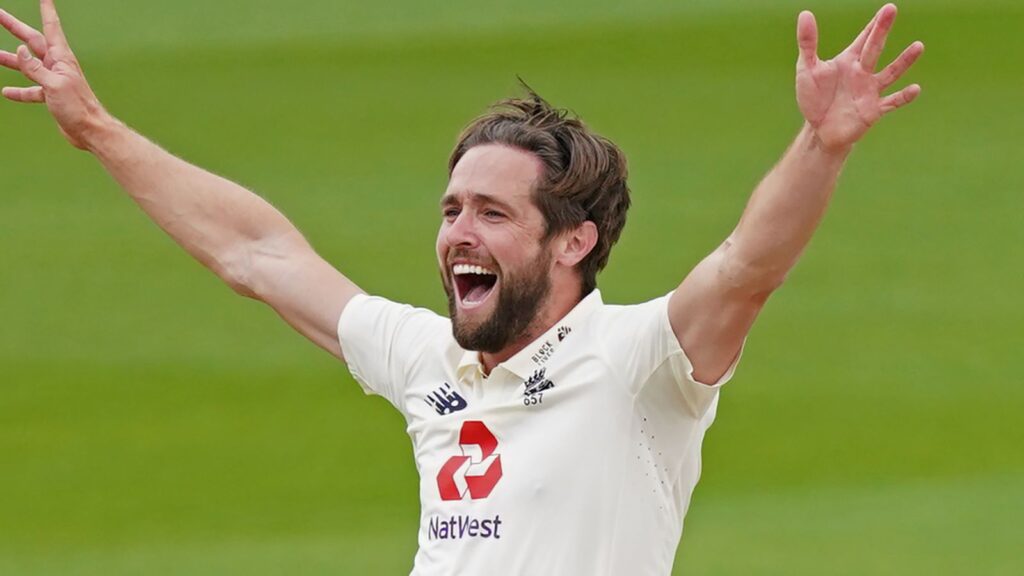