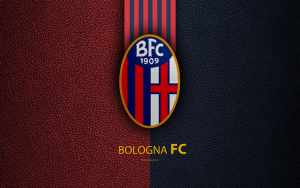 Bologna FC has done well to not let themselves be drawn into a relegation battle this season, as they currently sit 12th in the Serie A table. After 34 games, they have won just 10, and drawn 9, losing 15. Although they aren’t in any immediate danger, they have not done many favors to themselves by scoring just 47 times, while conceding 56 which has resulted in a negative goal difference of 9.

They only have to play 1 of the top 4 contenders in the last 4 games this season, in Juve, they have their safety in their own hands. It will require a great collapse if Bologna were to go down from such a strong position in this context.

With a midtable position secured this season, they can look ahead to next season and start planning for next season and try to plug the gaps to ensure their Serie A stays for the foreseeable future and improve their side all the while.

They’re on a patchy run of form, with 3 wins, 2 draws, and 5 losses in their last 10 games. They are an entertaining side to watch, for a neutral, with their last 10 games seeing an average of 3 goals because they have conceded 18 and scored just 12 times in that run-in. They sit 8 points clear of 18th placed Benevento, with just 4 games left to play. It can be safely assumed that they are safe from relegation.

Their young stallions have been in form this season, as both Musa Barrow and Riccardo Orsolini have been key to this side, with Barrow scoring 9 times and assisting 8, while Orsolini has scored 7 and created 3. With the experienced Roberto Soriano scoring 9 and assisting 7 from midfield. 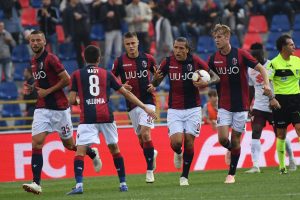