The Sardinia-based club has been on the up and down all season, mostly down. They are perilously close to the relegation zone with 34 games played, and only 1 point separating Cagliari and Benevento, with just 4 games left to play and nearly everything at stake. They have won just 8 times this season, drawing another 8, and losing a scary 18. Their form this season can be explained a lot by the number of goals they have scored and conceded this season in Serie A, with Cagliari scoring just 40 times and conceding a further 57 in reply. 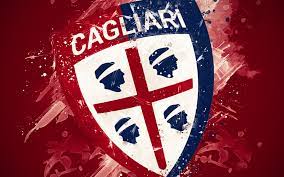 Schedule for Cagliari Calcio for 20/21

They have been on a late resurgence, having a fairly decent form in the last 10 games. Cagliari has won 4, drawn 2, and lost 4 in their previous 10 league fixtures which have helped maintain daylight between themselves and the ones below them, barely. They have even managed to keep the bad goal difference at bay, with just a –2 in the last 10, after scoring 14 and conceding 16, an improvement given their record in the previous 26 games in Serie A.

For a side mired in a relegation battle, it speaks volumes as to how the squad is performing in general. Joao Pedro has been their best player all season, with 15 goals and 3 assists in 36 appearances. With Giovanni Simeone and Razvan Marin both on 8 goal contributions each with 32 (Simeone – 6 goals, 2 assists) and 35 (Marin – 3 goals, 5 assists) appearances respectively. Alessio Cragno has been impressive in goal, to say the least, with 118 saves and 20 clearances in 30 appearances. 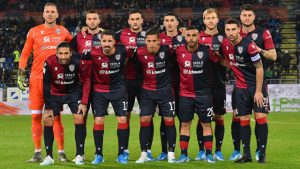 How can I watch Serie A free Live Streaming?

Which TV channels show Serie A matches in USA? 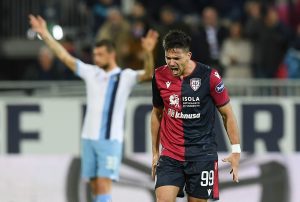