Çaykur Rizespor Kulübü  also known as Caykur Rizespor or just RIzespor is a football club which plays in the Turkish Super Lig. They were formed in May of 1953. Rizespor are playing in the top league for the past 4 years.

Rizespor has won the 1. Lig in 2017/18 gave them the promotion to the top league of Turkish football. They were also the runner-ups of the 1. Lig in 2012/12 season. Other than this they have not yet won anything. Find out about the upcoming fixtures, squad and much more. Also, find out the live stream and the official tv broadcasters of the Super Lig.

The 2021/22 Super Lig season has officially started. It is the 64th season of the league which is the highest tier football league of Turkey. In this season there will be 20 teams. There will be one team crowned champions after 38 games and the bottom 4 teams will be relegated to the second division league.

The teams who come in the 1st and the 2nd place will qualify for the UEFA Champions League third qualifying round. There is no direct qualification for the Champions League in the Super Lig. The teams who will come in the 3rd and the 4th position will qualify for the UEFA Europa Conference League second qualifying round. Here are the fixtures of the season. The time is standard UK time.

With the contract with BeIN Sports, the league can be seen on the BeIN Sports platform. Other than that platform there is a new platform which is called Fanatiz. Fanatiz is a high-value streaming platform that broadcasts sporting events and channels online, lives and on VOD. With a monthly or annual subscription, you can access the best sports content on all your screens and favourite devices. They offer Turkish League games live and On-Demand, available anytime, anywhere. There is a 7-day free trial also to try the services. After that, the packages start with a low as 9.99 dollars per month.

Alternatively, Kayo Sports showcases a few Fenerbahce, Galatasaray and Besiktas if you have an account.

How to watch Rizespor matches in the USA?

From time to time, you’ll notice that select games from the Turkish Super Lig TV schedule are streamed on the free BeIN SPORTS XTRA streaming service that’s available via Pluto TV, Roku, Fanatiz and other platforms.

Nowadays, people are keener to know the live scores, transfer updates, and much more about their favorite team on their phone as sometimes they are too busy in their own life to see the match live. The league has its application which is known as Futbol – Süper Lig from H&A Software. It is available only on Andriod. There is no official application for the league. There might be applications for specific teams but not for the league. It provides live scores, results, rankings, statics from the previous season, and much more. All the fans who watch this league should have this application. It also tells more about your favorite team as well. 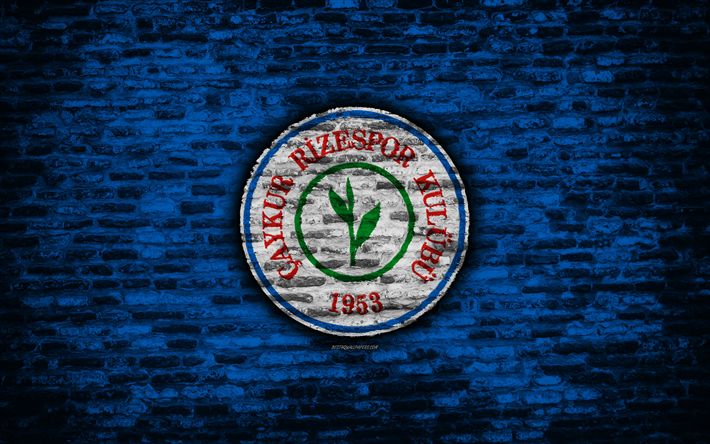 Rizespor is yet to win a league game in the new season. They have just 1 point in the three games they have played. The recent loss was against Antalyaspor.

Bulent Uygun was hired in the middle of the last season. H will have a full season this year. The key players are Damjan Djokovic, Eren Karadag, Tyley Boyd, Yannick, Joel, and Dabo.

Where can I watch the highlights of Rizespor?