Club de Foot Montréal, or simply CF Montréal is a professional club that plays in Major league Soccer at the Eastern Conference table. This team is a Canadian Club that is based in Montreal, Quebec. MLS does allow some of the clubs in Canada to take part. This team has a good history in the MLS.

Montreal is playing in the MLS for the past 10 years. They are currently at the top of the table with 8 points from 5 games played. Canada has a league that is called the Canadian Championship. In this championship the clubs of Canada take part. CF Montreal has won the cup three-time to date. Montreal is yet to win the MLS.

Well the MLS has just started and the fans would want to enjoy all the matches of their favorite teams. Here is the live stream of MLS so that you don’t miss any of the matches. Also find out the squad, upcoming fixtures, and much more about CF Montreal.

CF Montreal has played 5 games till now. They have a long way to go before they qualify for the playoffs at the end of the year. They have more than 25 games to go. Here are the upcoming fixtures. The time is standard UK time. 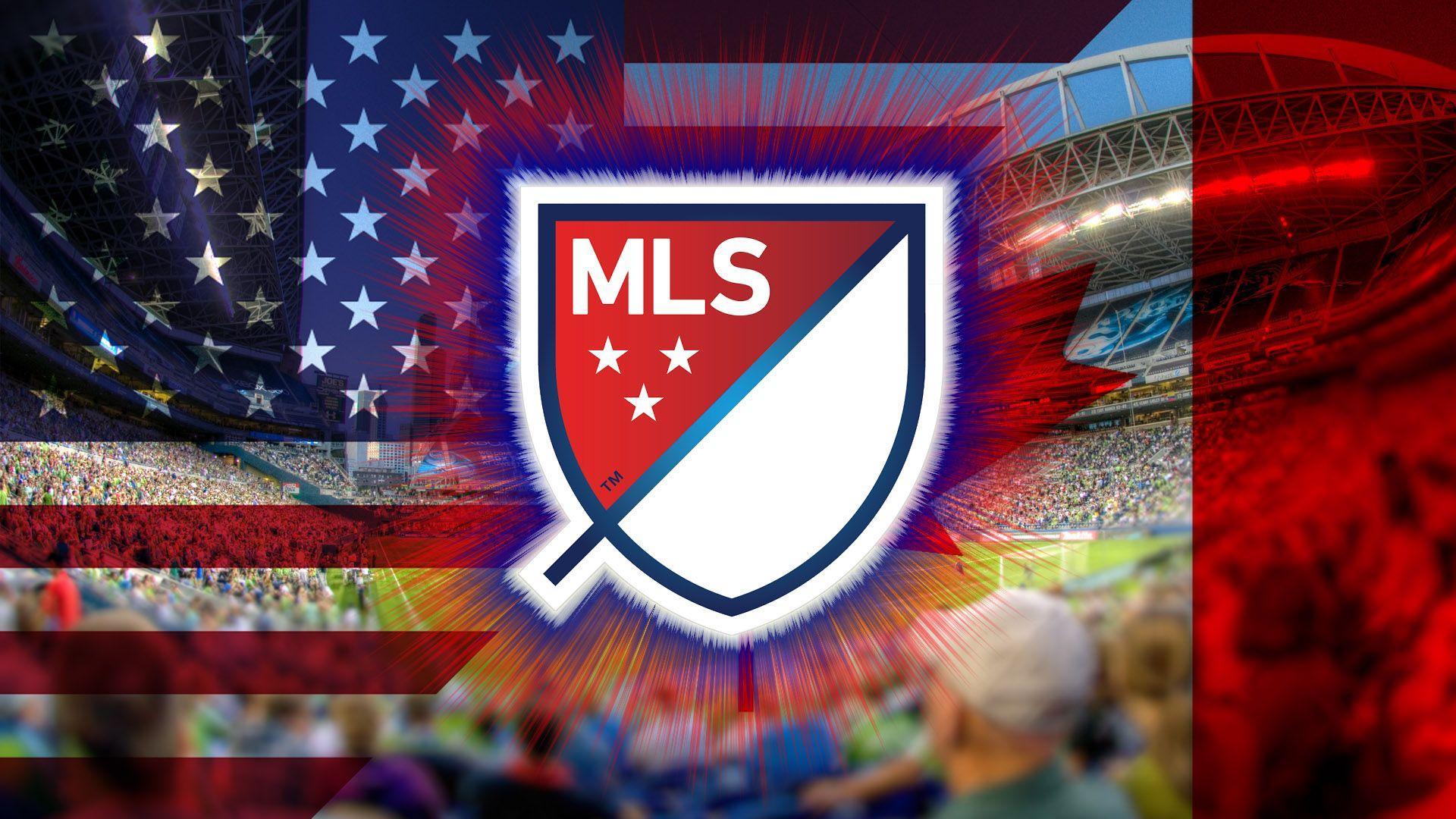 Fotmob – It’s an application that has the live scores, fixtures, league table, match statistics, player statistics, and much more for any team you want, They have the leagues according to country. They have more than 200 football leagues in their database. You can also select your favorite players, leagues as well as teams. for example, if you select Messi as your favorite, you will get to know whether he is in the lineup or as a substitute if he scores a goal if he grabs an assist and if he is given a card during the match. It’s a user-friendly application for all football lovers. You will also get the latest news of your favorite teams.

The Canadian club is on the top of the table of the eastern conference. They have 5 games and have won 2, drew 2, and lost just one till now.

Montreal is at the top of the table for time being because they have a better goal difference than New England Revolution.

CF Montreal won their recent match against Inter Miami CF. Montreal had the second clean sheet in 5 games. Montreal would be looking to win the next match against Atlanta United and also be at the top of the table with a positive goal difference.

The manager and the head coach of Montreal, Wilfried Nancy would have a long list of talented players in his squad. However, few players are key for the club until now.

Bjorn Johnsen. Mason Toye, Zachary Brault Guillard, Samuel Piette, Romell Quioto, and Clement Diop are some of the key players for Montreal. Johnsen and Toye have scored two goals each till now for the club.

Johnsen was the player who scored both the goals against Inter Miami in their latest match.

Diop has one clean sheet in 4 games. Guillard and Piette along with Quioto have 2 assists each in this season of MLS.

Johnsen has joined this club in February 2021. He would be a player to look for the first season in his new club.

There is a website for these options as well as an application for the phones. You can download it from your respective sources.

Youtube is also a platform where you can see the highlights. Technically it’s the best platform as it is available everywhere. MLS has its official channel on youtube with the name of Major League Soccer.

Another option would always be the MLS app. It is user-friendly, easy to use, and many things would keep you up to date with everything going on with MLS and your favorite team.