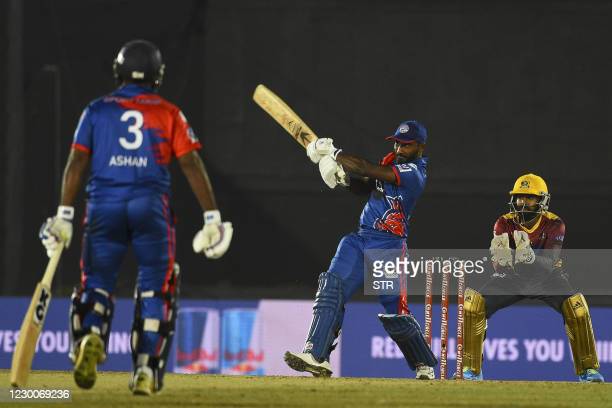 In this profile, we will break down the Colombo Kings. It is one of the most loved and hyped teams in the LPL. It is definitely a fan-favorite team.

Then to the fan’s utmost happiness, The Super 4’s T20 replaced the Sri Lanka Premier League. It started in 2014. However, it too was canceled after only one season. 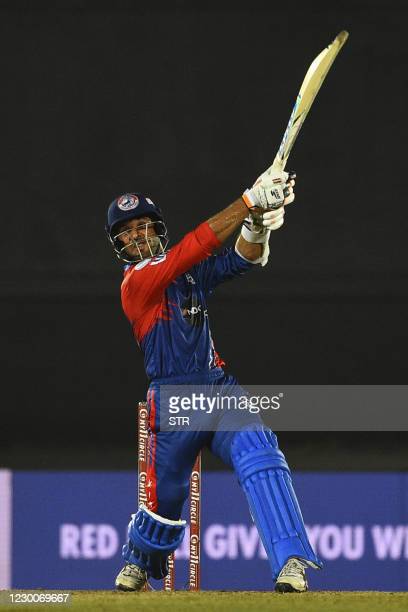 With Dinesh Chandimal, Angelo Mathews, and Isuru Udana, the Colombo Kings have a strong domestic core. Andre Russell, Faf du Plessis, and Muhammad Hafeez form a steady international front that will no doubt be very beneficial to the Kings. The experienced Angelo Mathews as their captain will give them a considerable advantage as he is an excellent leader and player. Overall, the experience and a varied skill set do make Colombo one of the favorites for the title.

These are the Key Players in the Colombo Kings’ that most probably can turn the tables single-handedly. 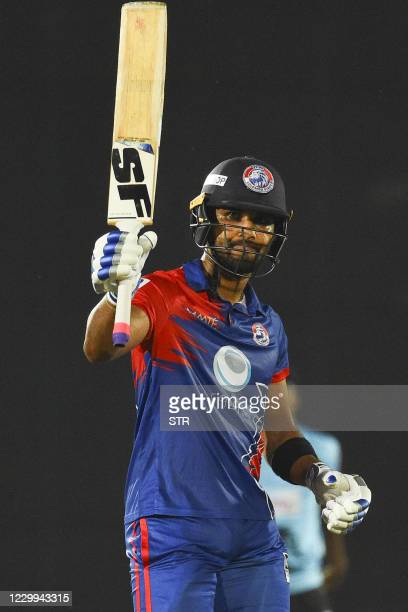 The wicketkeeper-batsman will support the top order and will be expected to provide solid starts. Equally good against pace and spin, Chandimal is ideally suited to play the anchor role before Andre Russell, Angelo Mathews, and the like take over at the back end. He is sure to be one player the Kings’ can rely on to put runs on the board. 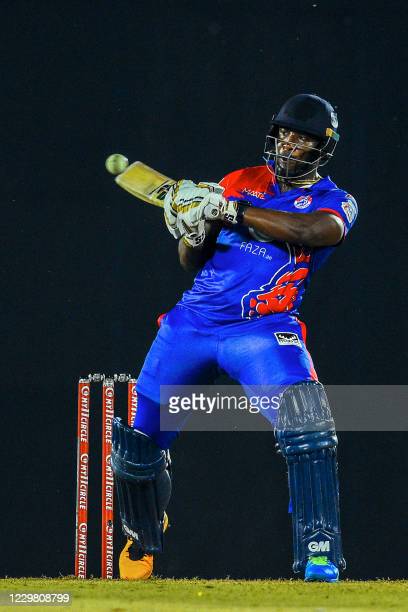 Russell is a proven match-winner in the shortest format. His fitness continues to be a major concern, but once that’s addressed, the West Indian all-rounder can win the game from virtually any position. His form will definitely be a determining factor for Colombo Kings in any match. 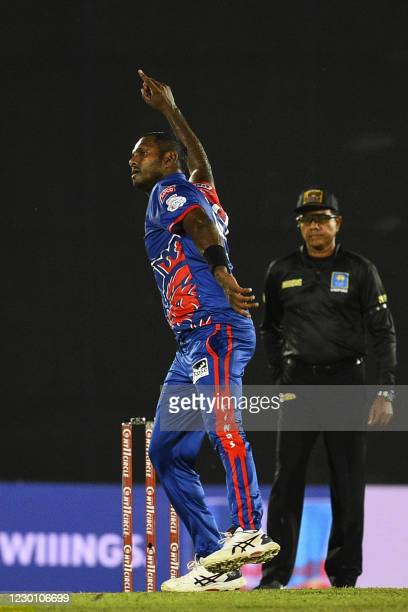 As an experienced player, Mathews will definitely be a star player. And, as captain, he will become a role model for his entire squad. He can be trusted to make solid runs and give the Kings’ an edge. Mathews can use his position well and benefit the Kings greatly.

We hope you found this profile on the Colombo Kings helpful and interesting. Stay tuned to Sports404 for more news on Colombo Kings.