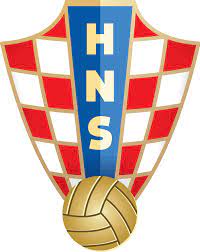 Croatia is in Group D with England, Scotland, the Czech Republic in the Euro 2020. They begin their euro campaign on 13th June 2021 but will play warm-up friendlies against Armenia and Belgium before the Euros.

The World Cup finalists have been in a bittersweet mood ever since they lost the final back in 2018, and will look to set the record straight this year in the Euros.

Croatia has not been in their best of forms, with 1 defeat in their last three games, but they did win their last two, albeit against lesser oppositions. Croatia won against Cyprus, 1-0; and Malta, 3-0; but lost against Slovenia, 1-0 back in March 2021. 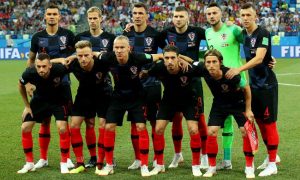 With club stars in their ranks such as Luka Modric, Ivan Perisic, Mateo Kovacic, Marcelo Brozovic, Nikola Vlasic, they have an abundance of technically gifted stars who will play a big part in their national campaign. We’ll have to wait and see how things unfold for them and their fans.

How can I Live Stream Croatia for free? 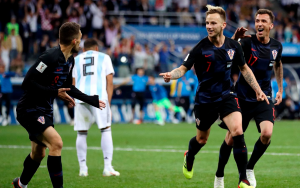 Can I watch Croatia on mobile or tablet?

Where can I watch the highlights of Croatia?