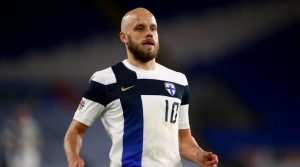 After qualifying for their first-ever major tournament, Finland finds themselves in uncharted territory as they head to this summer’s Euros. After being drawn with Denmark, Russia, and Belgium in Group B. The Finnish will hope to play well and get some decent results if they dream to make it past the group stage.

They come to the tournament in a poor run of form, as they are winless in the last three international fixtures they have played back in March 2021. They have drawn against Bosnia and Herzegovina, 2-2, and against Ukraine, 1-1, but lost to Switzerland, 3-2.

Not boasting any supreme talent like their neighbors, they will rely on players like Lukas Hradecky, and Teemu Pukki, as they try to perform on the biggest stage on the continent.

How can I live stream Finland for free? 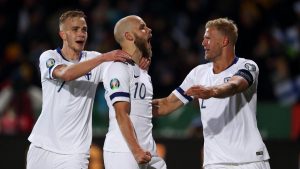 Can I watch Finland on mobile or tablet? 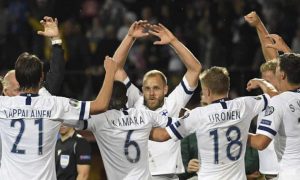 Where can I watch the highlights of Finland?