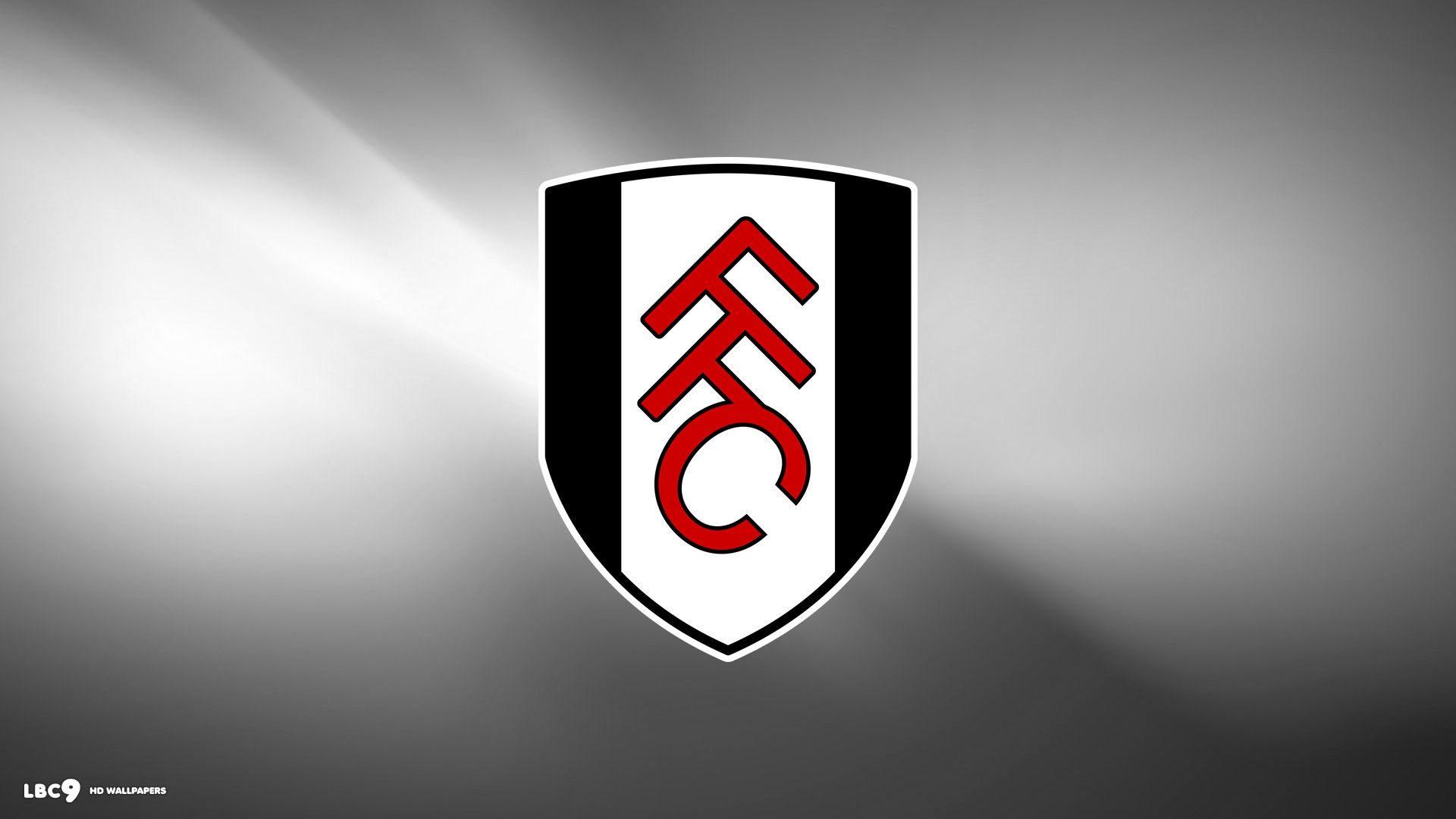 Fulham however had a decent time in the top flight. They have won the Championship twice in 2000/01 and 1948/49.  Fulham has also been a part of the Europa League a few years back. Fulham were the Europa League runner-ups in the 2009/10 season. They lost to Atletico Madrid. Find out about one of the relegated teams which will play in the EFL Championship.

Fulham isn’t having any pre-season games as of now. They are not part of the Carabao Cup also. Here are the fixtures of the season. The time is standard UK time.

How to watch Fulham FC matches in the UK?

How to watch Fulham FC matches in the USA?

Fulham was the newly promoted team n the Premier League for the 2020/21 season. However, they finished in the 18th position which led them to relegation to the EFL Championship. They just won 5 games in the whole season. Fulham lost 20 games and drew the remaining 13. The goal difference was -26 and they were 9 points behind safety at the end of the season. The final points were 28.

With a new manager, Fulham FC will be looking to bounce back to the Premier League. The key players, for now, would be Carvalho, Denis Odoi, Harrison Reed, Bobby Reid, and Josh Onomah

Where can I watch the highlights of Fulham FC?