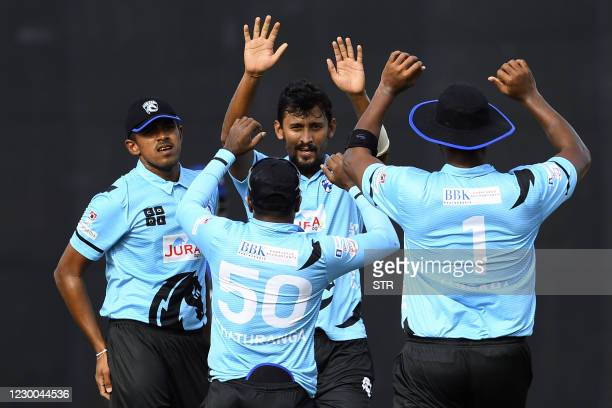 In this profile, we will break down the Jaffna Stallions. They are the current champion of the Lanka Premier League. It is one of the most loved and stable teams in the LPL.

Captained by Thisara Perera, Jaffna Stallions is certainly reliant on their overseas stars to fire, and in Shoaib Malik, Kyle Abbott, and Duanne Oliver, they have three experienced players who can be the key. As they were victorious last year, it seems that they have their victory secret down. They seem to be a well-balanced team and play steadily and sensibly. They have a nice collection of both overseas and national players, which is obviously beneficial for them. 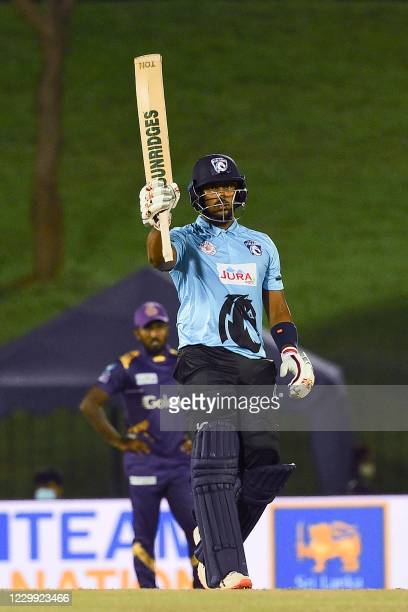 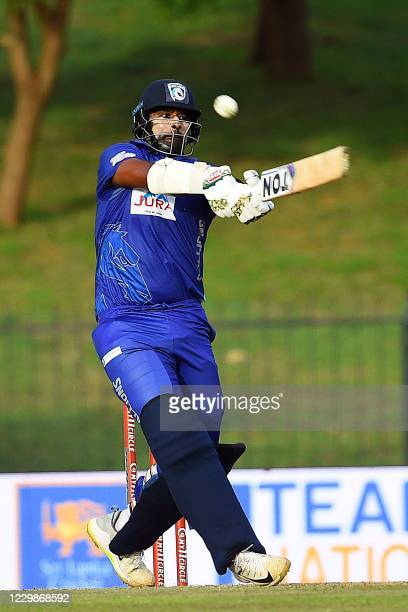 The captain has had to lead from the front what would be considered a fairly young crop of Sri Lanka cricketers in the squad Thisara brought forth his best which makes Jaffna Stallions a force to be reckoned with. Thisara Perera hadn’t been in his best form at the beginning of LPL but with hard work and consistency, he pulled through well for his team. 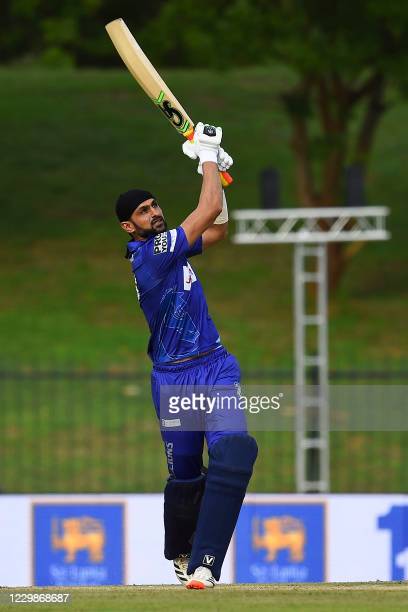 Malik has played in T20 leagues all around the world and brings with him valuable experience, which the Stallions benefit from. Malik starred with the bat for Peshawar Zalmi in PSL 2020 Eliminator 1, but couldn’t see his side through as they lost to eventual finalists Lahore Qalandars. He tends to be cool-headed when on the crease which allows him to think clearly and put runs on the board. 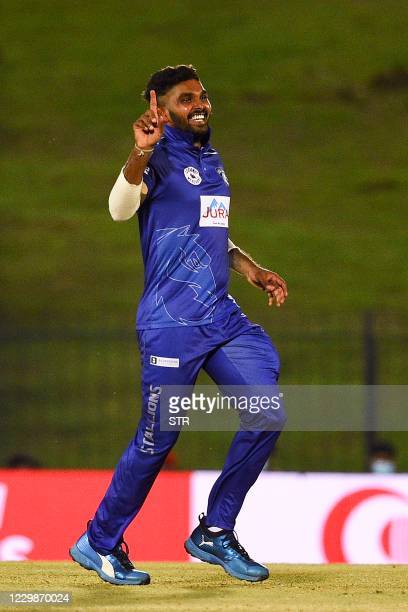 He was the highest wicket-taker in the 2020 edition of LPL. Hasaranga is definitely one of the best all-rounders in the squad. He has worked hard to earn his place in the team. His consistency in the tournament deserves applause.