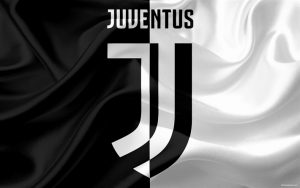 After a consecutive 9 league titles between 11/12 and 19/20, their Serie A dominance, has come to a halt, potentially an end. They are rebuilding their side, and are with their 3rd manager in 3 seasons, and it could be 4 in 4 years, should they jump the gun on Andrea Pirlo.

The Old Lady or Juventus have not been at their best since the end of 18/19, and this season has exposed glaring gaps in the papered cracks. They are over-relying on an aging Cristiano Ronaldo and have stacked up against their midfield on high wages who are never a guaranteed pick by their then manager, with the likes of Adrien Rabiot or Arthur or Aaron Ramsey, or someone else, because of tactical issues, or because they aren’t fancied by the coach.

They’re struggling to qualify for the UCL this season, a competition they haven’t qualified past the round of 16 stages in the previous 2 campaigns. There is a lot of work to do for both the hierarchy, and the coaching staff if they hope to get ahead of their troubles soon, and not let them drag them down into a state of mediocrity.

Juve sits 3rd in the table after 34 games they have won 20, drawn 9, and lost 5, but are nowhere near guaranteeing UCL qualification, with Napoli just 2 points off of them, and Lazio 3 points behind Napoli with a game in hand. With Juve yet to play Milan and Inter in their last 4 league games, there is everything to play for, for Juve, with a Coppa Italia tie against Atalanta. The last 5 games will determine where Juve is headed. In their last 10 games, Juventus have won 6, drawn 2, and lost 2.

As anyone would expect from a Cristiano Ronaldo-led side, he has been their Talisman all season, scoring 34 times and assisting 5 in 40 appearances. But Alvaro Morata and Federico Chiesa help repair the image that Juve is solely dependent on Cristiano, as they both have contributed 18 goals and 11 assists, and 12 goals and 9 assists respectively. 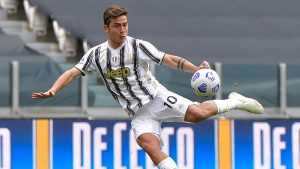 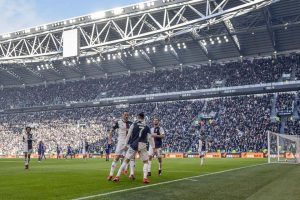