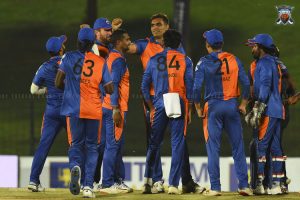 In this profile, we will be discussing the Kandy Tuskers. They are a fierce and aggressive team that gets things done.

Steyn is all set to feature alongside former Indian stars Irfan Pathan and Munaf Patel. With Dilruwan Perera in the ranks, they have an extremely experienced bowling attack that could prove to be key in the LPL. They have some power-hitting local batsmen too. With Kusal Perera, Kusal Mendis is set to form the spine of the batting, just like they do in the Sri Lankan national team. Overall, the Kandy Tuskers is a well-balanced team, with great combinations that can do wonders. 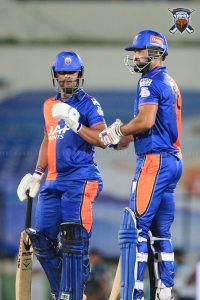 How can I watch the LPL for Free? 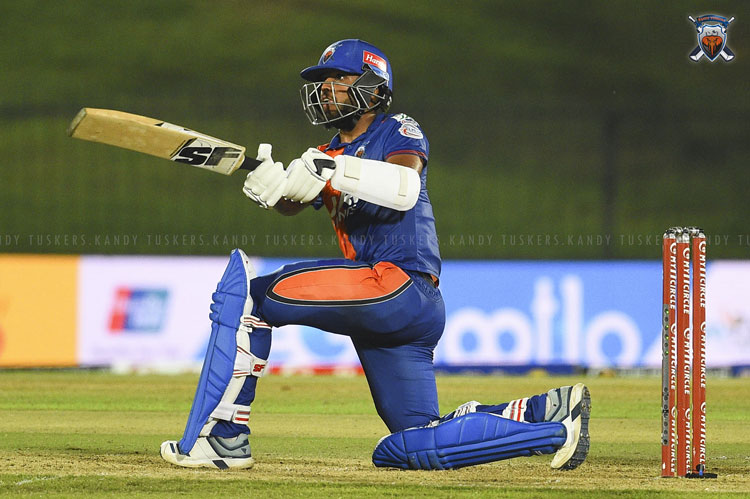 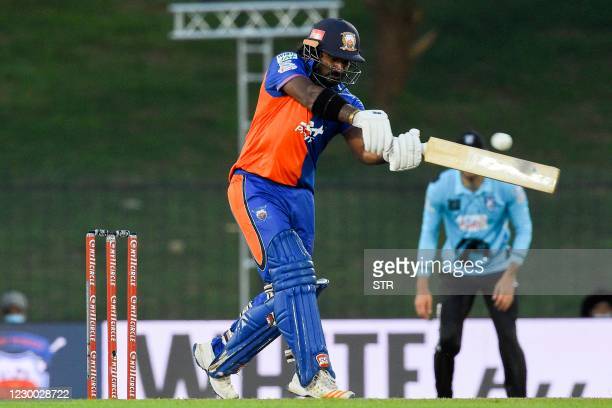 The wicketkeeper-batsman always brings his A-game to any match. He makes a formidable pair with his namesake Kusal Mendis. Perera scored a 38-ball-66 earlier this year against West Indies from the top of the order, before Covid-19 disrupted the cricket calendar, and it’s the sort of knock he will be hoping to replicate in LPL 2020. 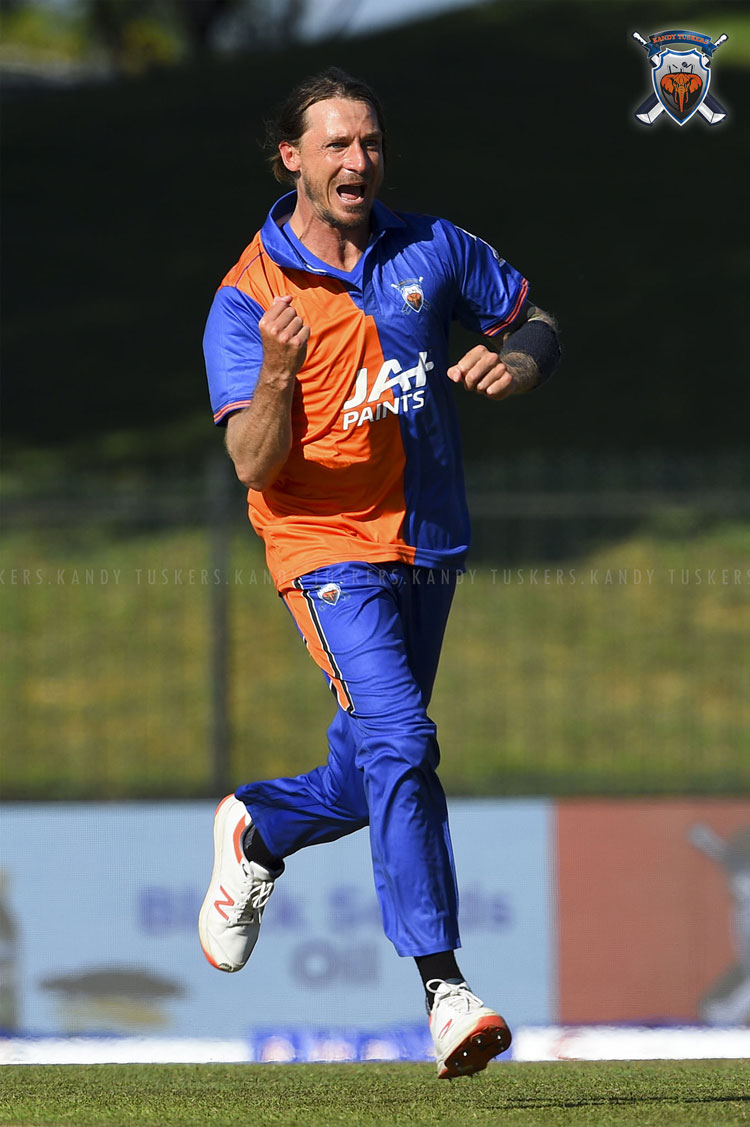 Kandy Tuksers have a few experienced names in their overseas contingent, and a few young lights. But Steyn is the only experienced player still active at the international level. That makes Steyn a massive signing for Kandy Tuskers, and a key player in their attack, and, indeed, in the team as a whole. His own form might not have been great during the IPL, but this project offers a chance for Steyn to return to his devastating best.

Sohail Tanvir has made quite a name for himself internationally, with his unorthodox fast-paced bowling. He has been a trustworthy bowler who takes the pressure off his team easily and turns the tables. His unusual style of bowling takes a toll on the batsman’s performance and Tanvir has often capitalized on that, gaining wickets left and right. He is a great cath for the Kandy Tuskers

We hope you found this profile of the Kandy Tuskers helpful. Stay tuned to Sports404 for more updates.