London Spirit is a franchisee representing three counties. London spirit will represent Middlesex, Essex, and Northamptonshire counties. The team will play their home games at Lord’s. So, the conditions might suit seam bowlers. Former Australian legspinner Shane Warne will mentor the team. His coaching experience with Rajasthan Royals in the IPL will benefit the franchisee. 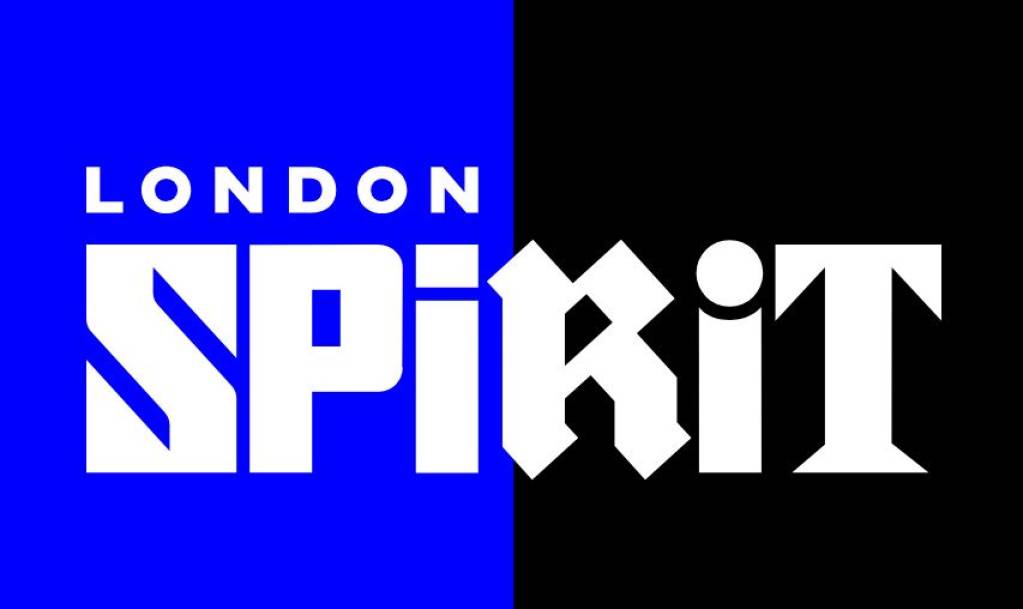 Warne has already expressed his interest in the new format. Warne was a great player in his career. So, his playing experience will be vital in the team’s performance. London Spirit has a strong quota of overseas players. Mohammad Amir, Glen Maxwell, and Mohammad Nabi all are matchwinners.

Flexibility in the team composition is an advantage for London Spirit. They have multiple all-rounders in their rank. So, the all-rounders can switch their batting positions according to the situation. Also, in the bowling lineup, they will have multiple spin options. Overall, the number of all-rounders is the biggest strength for this team.

Joe Denly has a strike rate of only 127 while opening the innings. So, the onus of attacking will be on Adam Rossington. Thus, the lack of an explosive opening pair will be a concern for London Spirit. In an era of matchups, left-handed and right-handed batsmen both are crucial. London has only a couple of left-handed batsmen. Also, it is unlikely that Luis Reece will get a chance in playing XI.

Cricket fans from India and its subcontinent countries can watch telecasts on Star Sports. For audiences, who want to enjoy live streams, Hotstar is the best option. Lemar TV will telecast ‘The Hundred’ matches in Afghanistan. Sky Sports and BBC will broadcast all matches as they have official rights for the telecast.

Sky Sports NZ will provide a broadcast of ‘The Hundred’ for Kiwi fans. Yupp TV will provide London Spirit live stream in Australia. SuperSport will provide telecast of matches in the African continent. Willow TV will provide broadcasts in the United States. Also, Caribbean spectators might watch matches on Flow Sports.

High anticipation is expected as the new format will have its own excitement.  The playoff system in the tournament is similar to IPL. They have performed well in the draft. They have a good squad balance.

London Spirit has multiple consistent performers in short format. Hence, it is quite tough to point out the exact players who will play defining role in their campaign. Morgan along with the pool of allrounders they have is vital in team performance. Eoin Morgan is one of the best explosive middle-order batsmen at the moment. The English limited-overs team skipper is known for his attacking intent. Plus, English conditions will suit Morgan to pull off some big knocks.

Glen Maxwell was incredible in IPL 2021. On the tough surfaces in Chennai, Maxwell played with ease. Looking at his current form, he can play some game-changing knocks. Also with his ability to bowl off-spin, Maxwell will be handy in bowling. Maxwell struggles sometimes against spin but once he settles he can play big hits.

Mohammed Nabi is one of the best all-rounders in world cricket. His bowling is very economical in the shorter format. Also, he has a knack for picking wickets regularly. Nabi with his batting skills will also increase batting depth. His batting will be useful for the squad in the lower order. Mohammed Amir can exploit English conditions very effectively. The left-arm seamer can be effective with his angle swinging the ball both ways. He can trouble right-handed batsmen with deliveries coming in.

Mark Wood is another bowler who will make life difficult for opposition batsmen. Although he will not play in most of the matches due to international duty, Wood will be an impact player. In the matches whenever Wood plays, he will always be a wicket-taking option.