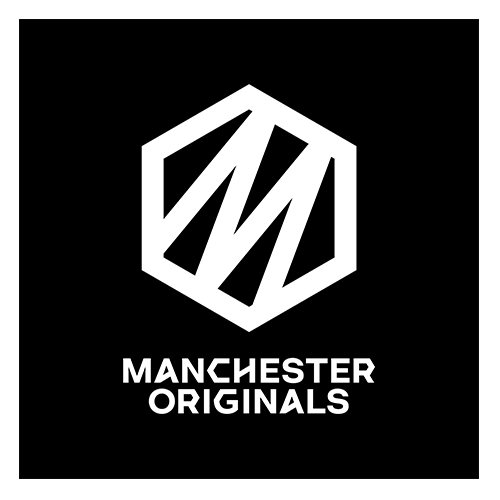 The continuous demand for entertainment from fans has led to the invention of new formats. Test cricket was the earliest format, eventually, ODI and T20 matches were played. ECB has now come up with a new format ‘The Hundred’. The inaugural edition of ‘The Hundred’ will commence on 22 July. Manchester Originals will play their first match against Oval. Also, several digital platforms will host Manchester Originals live stream.

Manchester Original franchisee will be representing Lancashire county in the tournament. With the aim of attracting young and diverse crowds, this format is invented. Due to this more and more new crowd might watch cricket. Sky Sports and BBC Sports are official broadcasters of the competition.

The home games for the team are to be played on Old Trafford Cricket Ground. Simon Catich will be the coach of Manchester Originals. Katich has prior experience coaching IPL and CPL franchisees. Trinbago Knight Riders won Caribbean Premier League coached by Simon Katich. 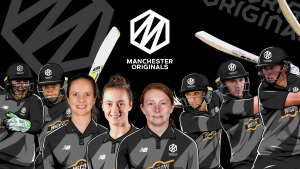 Domestic talents play an important role in a team’s victory. Manchester Originals have a strong domestic core. So, this strength will be crucial in Buttler’s absence. Matt Parkinson, Phil Salt, Joe Clarke, and Gurney is a talented pool of local players. They have top-heavy batting and some wicket-taking options in the squad. In spite of these bases covered middle order might be an issue of concern for Manchester.

One flaw that can be exploited by opposite teams is the weakness of top-order against leg-spin.  Phil salt and Clarke both usually struggle against leggies. Even, Buttler struggles against the ball spinning away from him. Manchester Originals will miss Buttler’s services for most of the season because of international duty.  His absence will be the biggest blow to Manchester Originals.

The official tv rights of ‘The Hundred’ are held by BBC and Sky Sports. Spectators can enjoy Manchester Originals in action from 22nd July. BBC will also telecast matches of the competition. So, fans can enjoy some games on BBC. Star Sports network will broadcast games in India and the Asian subcontinent. Fans from Sri Lanka, Nepal, Bhutan, Afghanistan, and Bangladesh can refer Star Sports network.

Hotstar will live stream the hundred 2021 cricket matches. Their subscription plans are cheap and affordable. The Middle East and North African spectators can catch matches on OSN Sports Cricket HD. Gazi TV is the cricket broadcaster in Bangladesh. So, Bangladeshi cricket fans can watch telecasts on Gazi TV. Ariana TV is another broadcaster in Afghanistan. Ariana TV will telecast matches in Afghanistan. Sky sports being the official broadcaster is good news for Kiwi fans. New Zealand variant of Sky Sports will telecast matches in New Zealand.

Four players will be pivotal for the Manchester side in my opinion. Jos Buttler, Pooran, Rabada, and Shadab Khan are those players. Butler is a brilliant wicketkeeper and explosive opener for any side. So, he might give a flying start to this side. Buttler is also an in-form batsman. He was terrific in recently postponed IPL. Hence, his form will prove crucial for  Manchester.

Kagiso Rabada is one of the best white-ball bowlers at the moment. He can pick wickets in the powerplay. His other skill is nailing yorkers at the death. The South African pacer restrict batsmen and pick wickets in the death overs. Rabada is a very smart pick by Manchester Originals in the latest draft. The addition of Nicholas Pooran to the squad has two benefits. One, he can clear the fence on a regular basis. Second, Pooran can do glovework when Buttler is not with the team. The only concern might be Pooran’s recent form. IPL 2021 was a disastrous campaign for Pooran. So, the team should trust him to regain form.

The Pakistani leggie can make a huge difference with his spin bowling. He is a very consistent performer. Shadab believes in his strength to bowl loopy deliveries. He likes to dismiss the batsmen by beating them in the air. He will be a very effective bowler in this format as batsmen generally like to attack spinners from ball one.