The Captain and The Coach

Aaron Finch is the skipper of this franchisee. The explosive Aussie opener will look to lead the team with some explosive knocks. Headingley Cricket Ground will host all fixtures of Northern Superchargers. Darren Lehmann will coach the side. Lehmann has experience in coaching IPL teams. Also, he has coached the Australian national team. His stint with the Australian team came to an abrupt end following a ball-tampering scandal.

He is a proven hitter but his consistency will be doubtful. Brydon Carse has an impressive death strike rate but he is yet to prove it consistently. Lehmann will have to think and arrive upon a settled middle order.  The English all-rounder is struggling with his injury and so he might not play in ‘The Hundred’. Adam Lyth will be an exciting prospect for Superchargers. He is an aggressive top-order batsman and can attack from the start.

Northern Superchargers live stream: How and Where to watch

Willow TV is the best solution for spectators in the United States. People watching from South Africa can watch the live feed on SuperSport. Also, streaming by their digital platform will serve the audience. YuppTV is a digital stream platform for South Asian content. They have digital media rights for the competition. YuppTV will provide a live stream in more than 60 countries.

Fox Sports and Fox Cricket are other options to enjoy the live telecast. In Australia, Kayo Sports will provide a stream for ‘The Hundred’. Gazi Television(GTV) is the best option for fans in Bangladesh. Cricket Fans in Bangladesh can watch the live broadcast on this channel.

All overseas players in the squad have the ability to provide match-winning performances. Chris Lynn, Aaron Finch, Adil Rashid, and Mujeeb are key players for the team. Chris Lynn is an Aussie opener who can attack pacers in the powerplay with ease. He has the ability to hit the ball out of the park to the quickest of bowlers. A lot will rely upon his performance for the team’s journey throughout the tournament. 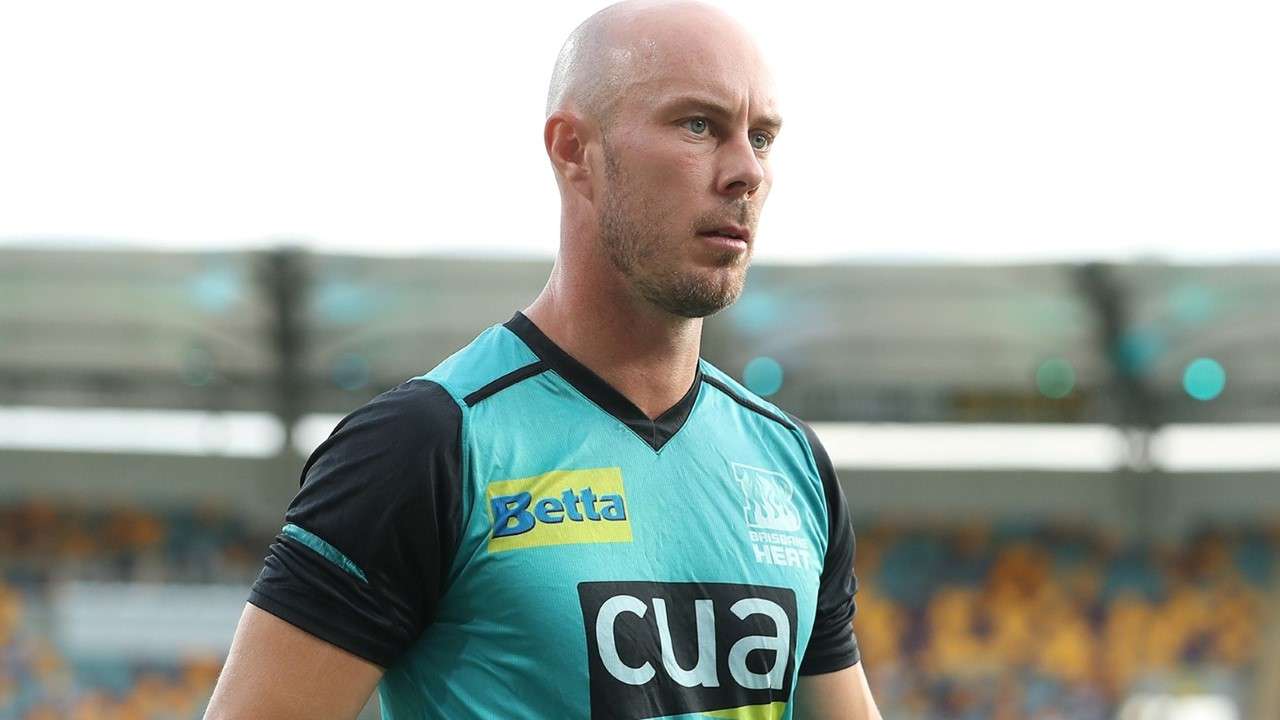 Aaron Finch is another Australian batsman who will be one of the mainstays. His innings will be crucial in the top order. The English conditions will suit Finch. Also, he can hit spin bowling for cleaners. His only weakness in recent times has been the ball coming in against the pacers. The duo of Lynn and Finch can be very lethal at the top. So, their performance will be important for a win.

Just like the Aussie duo in the batting lineup, the duo of Adil Rashid and Mujeeb will hunt in pairs. The spin department of the team will be comprised of these two bowlers. Adil Rashid believes in looping deliveries. He will rely on drift and spin to pick up wickets. Especially, Adil Rashid can be very effective with his googly.

Mujeeb ur Rahman is an effective new-ball bowler. He has a huge experience of bowling in the powerplay across various T20 leagues. With his speed and spin variations, Mujeeb can restrict batsmen. He is not only economical but also excels in picking wickets in the powerplay.