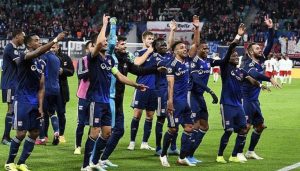 Lyon missed out on champions league football last season as they finished fourth in the league. It must be a bitter pill for them as this is the second consecutive season they’ve missed out on the Champions League. With a number of their stars and good players leaving, the manager and the board have their work cut out if they want to get back into the Champions League in the season after the upcoming.

This article provides information on how to live stream Olympique Lyon matches and where you can live stream them.

Where can I watch the highlights of Lyon? 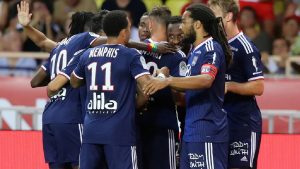 Schedule for Lyon for Ligue 1