Paraguay national team is a part of the CONMEBOL. They have also played Copa America since the competition started. Paraguay is in group A and the qualification in the next round depends on their performance.

Paraguay has won Copa America 2 times since they started playing in the tournament. The years when they won the competition were 1979 and 1953. They came closest again in 2011 but then they lost against Uruguay. Paraguay has qualified for the FIFA World cup 8 times now. They last qualified in 2010 and at that time they reached the quarter-finals. Paraguay is also having the world cup qualification matches for the upcoming world cup.

Here are the live streams for Copa America which will start within days. Also find out the squad, fixtures, and much more about Paraguay.

Paraguay is in Group A which includes Uruguay, Chile, Argentina, and Bolivia. Here are the fixtures of Copa America. The time is standard UK time.

Where can I watch Paraguay matches in the UK? 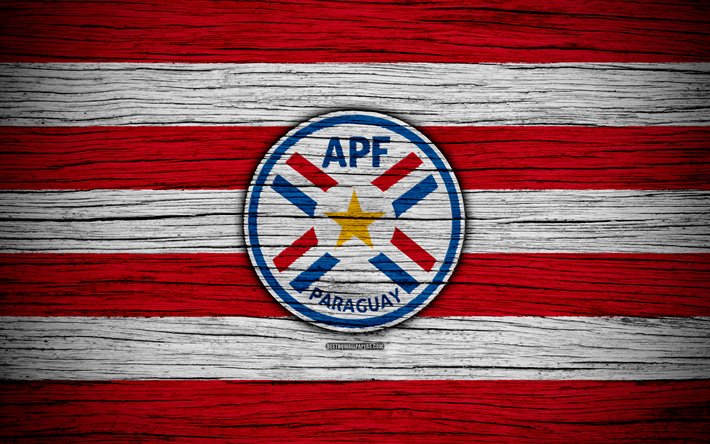 The key players for the team would be Hugo Martinez, Braian Ojeda, Miguel Almiron, Alexis Duare , and Santiago Arzamendia. Almiron is a young player who plays for Newcastle United in the Premier League. He had a decent season that’s why he was called for Copa America?

Paraguay is in good form in the world cup qualifiers matches. They are in the 4th position with 7 points. They have not yet lost a match in the qualification stage. Paraguay would be getting qualified for the world after 12 years if they keep their form the same. They have drawn 4 matches out of 5 which would be concerning for them

For the fans in the USA, here are some of the options where you can see the matches of your favorite team playing in Copa America. FoxSports is one of the best options for American fans, as they have taken the rights for the matches streamed in English. The fans can also download the application on their hone and enjoy the match seamlessly. FUbo Tv and Sling TC are other options for live streaming the matches. They will have their charges