The trophy cabinet of the club is not filled as much as should be, They have just won the Eerste Divisie title thrice which gave them the promotion to the top-flight, Eredivisie. Cambuur would be looking to win more titles in the upcoming season and also one day compete in the European competitions. Here are the fixtures, squad, and much more about SC Cambuur. Also, find out the live streams and official broadcasters of Eredivisie.

How to watch SC Cambuur matches in the UK?

The Dutch Eredivisie football on TV is live on Premier Sports for the 2021/22 season who show up to 3 live matches each week. Ajax is the current Dutch champion and is regularly broadcast as well as other major clubs PSV, Feyenoord, FC Twente, and Utrecht.

How to watch SC Cambuur matches in the USA?

Fotmob – This application has the live scores, fixtures, league table, match statistics, player statistics, and much more for any team you want, They have the leagues according to country. They have more than 250 football leagues in their database. You can also select your favorite players, leagues as well as teams. For example, if you select Ronaldo as your favorite, you will know whether he is in the lineup or as a substitute if he scores a goal if he grabs an assist. Also if he is given a card during the match you will get a notification on your device. It’s a user-friendly application for all football lovers. You will also get the latest news about your favorite teams. 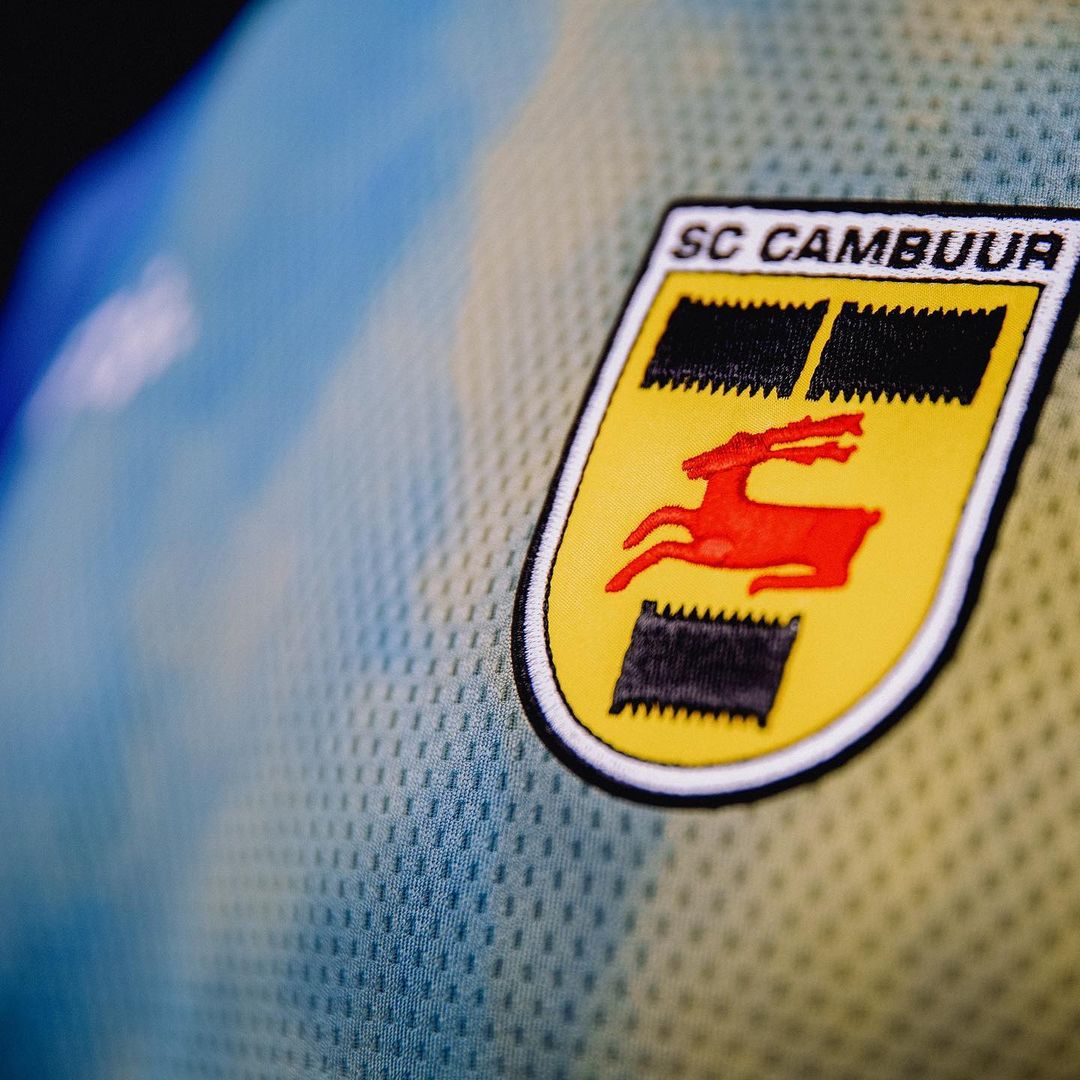 The 2021/22 season started with a bang in the Netherlands. There was not a single match that ended in a draw in the opening weekend. SC Cambuur started their new season in the Eredivisie with a loss against FC Groningen. However, this doesn’t describe the great form they had last season.

Cambuur finished in the top of Eerste Divisie. In the whole season, they lost just 4 games. Cambuur won 29 games out of 38. They scored a record of 109 goals that season. The goal difference was 73 which was somewhere near double of the team with the second most goal scored. They had 92 points at the end of the season. They were 15 points clear of the table. This season will be a new challenge for them and time will tell how do they finish the season.

The key players for the team would be, Nick Doodeman, Issa Kallon, Tom Boere, and David Sambissa. Henk De Jong will want to see the team give their best in the upcoming matches.