So far, Sivasspor has only won the 1. Lig, which is the second-tier league of turkey. They have not yet won the SUer Lig. Sivasspor were the runner-ups of the Super Lig in the 2008/09 season. Find out about the upcoming fixtures, squad, and much more. Also, find out the live stream and the official tv broadcasters of the Super Lig.

The teams who come in 1st and 2nd place will qualify for the UEFA Champions League third qualifying round. There is no direct qualification for the Champions League in the Super Lig. The teams who will come in the 3rd and the 4th position will qualify for the UEFA Europa Conference League second qualifying round. Here are the fixtures of the season. The time is standard UK time.

Alternatively, Kayo Sports showcases a few Fenerbahce, Galatasaray, and Besiktas if you have an account.

How to watch Sivasspor matches in the USA?

Many of the games are shown across the exclusive rights holder BeIN Sports both on television and/or streaming. Most of the games are on BeIN Sports Connect, which means you’ll need to subscribe to a streaming service such as fuboTV, Sling World Sports, or Fanatiz to make the experience as easy and affordable as possible. Some of the streaming services offer free 7-day trials so you can take it for a test drive to see which one you like best.

Nowadays, people are keener to know the live scores, transfer updates, and much more about their favorite team on their phones as sometimes they are too busy in their own life to see the match live. The league has its application which is known as Futbol – Süper Lig from H&A Software. It is available only on Andriod. There is no official application for the league. There might be applications for specific teams but not for the league. It provides live scores, results, rankings, statics from the previous season, and much more. All the fans who watch this league should have this application. It also tells more about your favorite team as well. 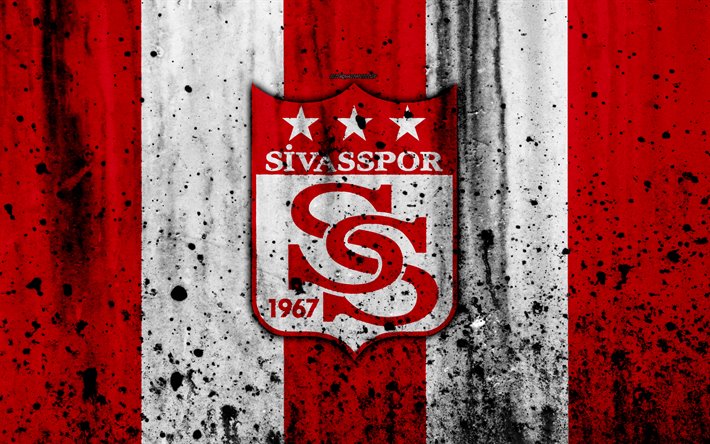 Sivasspor finished strongly last season. They finished in the 5th position with 65 points from 40 games. They qualified for the qualification round of the Euroa Conference League but they lost against FC Kobenhavn in the final round of the qualification. Sivasspor had won 16 games and lost just 7 games in the previous season. Sivasspor drew the most numbers of games in the whole season. They drew 17 games.

Riza Calimbay is the manager of Sivasspor for the last 2 years. The key players for the club would be Cofie, Faycal Fajr, GOutas, and Felix.

Where can I watch the highlights of Sivasspor?