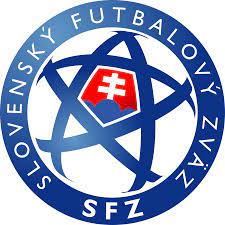 The Slovakian national team heads to their first international tournament this decade, with many of their old stars out of the picture, they are looking to build on their achievement as they take on Sweden, Poland, and Spain in Group E at the Euros.

They play international friendlies against Bulgaria and Austria before beginning their campaign on 14th June 2021 for this summer’s Euros. 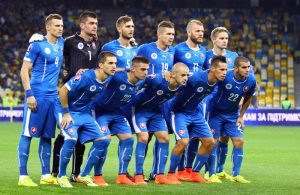 Slovakia heads to the Euros this summer with below-average form considering the last three games they have played. In the three games they played back in March 2021, they have not lost any, but drew two and won just one. They drew against lowly Cyprus (0-0) and Malta (2-2) but did beat Russia (2-1).

Slovakia possesses quality players in nearly every position with players like Martin Dubravka, Milan Skriniar, Marek Hamsik, Stanislav Lobotka, Robert Mak across the lineup with players such as Lazlo Benes, Marek Rodak, and others providing able back up. 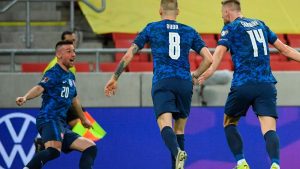 How can I Live Stream Slovakia for free?

Can I watch Slovakia on mobile or tablet? 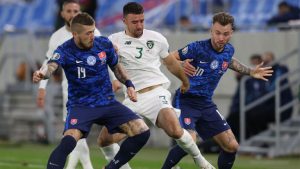 Where can I watch the highlights of Slovakia?