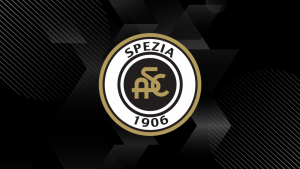 Spezia Calcio is currently 17th in Serie A, hovering just above the relegation spots after 35 games played this season. In the 35 games in the league this season, Spezia have won just 8, drawing 10 and losing 17 times. Their goal-scoring record hasn’t exactly been good, scoring just 44 times, but they have conceded 67 against themselves resulting in a negative 23-goal difference.

Schedule for Spezia Calcio for 20/21 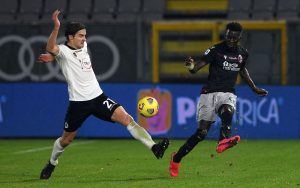 Mired in a relegation battle, their form would suggest nothing else, if picked up, as they have won just twice in their last 10 games and drawing the same amount, having lost 6 in that time. In a phase where every point counts, they seem to be spiraling downwards, as they sit just 3 points off of 18th placed Benevento. They are scoring that well either, with just 11 goals in their last 10, but they have conceded double that in the same time with 23 goals conceded. 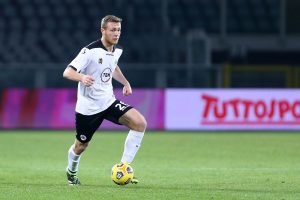