Sporting KC had 5 transfers before the start of the season. The squad size is 30 and the average age is 25.6. Here is the squad for the season. 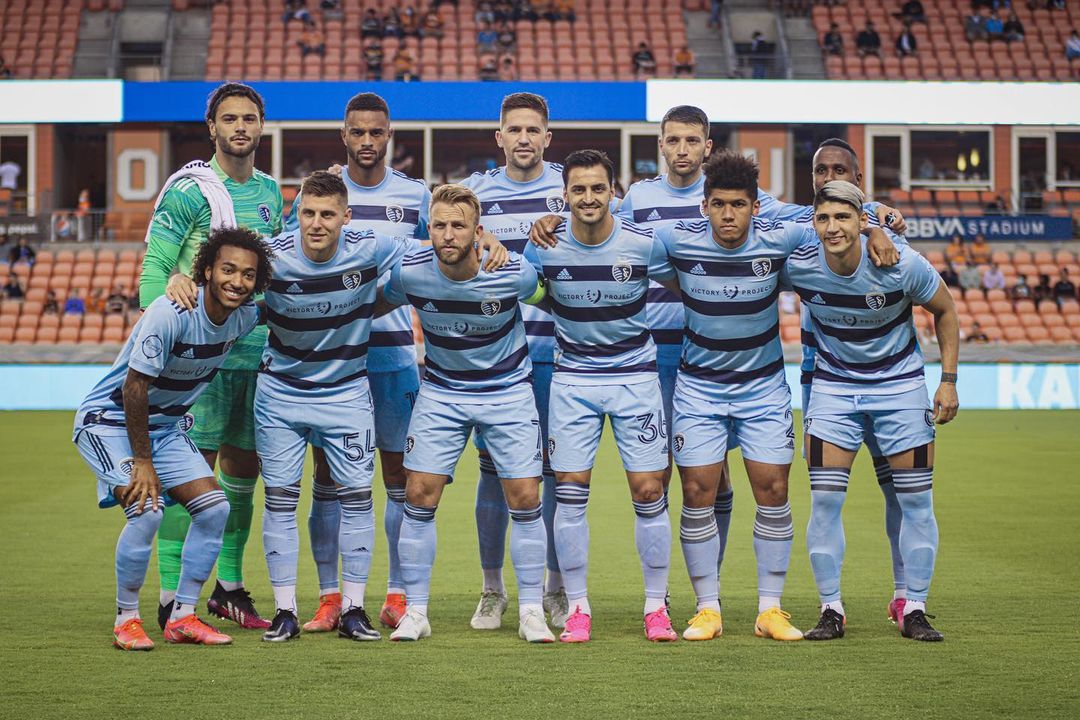 There is a website for these options as well as an application for the phones. You can download it from your respective sources.

Youtube is also a platform where you can see the highlights. Technically it’s the best platform as it is available everywhere. MLS has its official channel on youtube with the name of Major League Soccer.

Another option would always be the MLS app. It is user-friendly, easy to use and many things would keep you up to date with everything going on with MLS and also with your favorite team.

Major League Soccer or we can say MLS,  has fans from all over the world. MLS is also the top league in the USA  and Canada. There are some of the official tv broadcasters who telecast the MLS matches. Here is the list of the official verified broadcaster according to the country.

Other than this, the live telecast for MLS games will be shared by Fox Sports, FS1, TUDN, TSN, and ABC. These Broadcasts are not according to the country They are just a general option so that you don’t miss any of the MLS matches.

Sporting Kansas City which is also called Sporting KC, is an American soccer club which is based in Kansas City. The team was founded in 1995 and since then they have been playing in the MLS. They are at the western conference table of Major League Soccer.

Sporting KC has been the MLS champions twice since they started playing in the competition. The years were 2000 and 2013. They have also won the US open cup 4 times in 25 years. Sporting kc is one of the strongest teams in the MLS and they usually qualify for the playoffs.

For all the MLS fans here is the official tv broadcaster as well as live streams so that you don’t miss any of the matches of your favorite team. Also find out the squad, fixtures, and much more about the blue wall, Sporting Kansas.

Sporting KC is in a good form but anything can happen in a league. Here are the upcoming fixtures The time is standard UK time.

Where can I Live Stream Sporting Kansas City games?

You can live stream the games of the Sporting Kansas City on FuboTV. They also allow free streaming. Other channels where you can see the games are Hulu, Sling, and Direct TV. 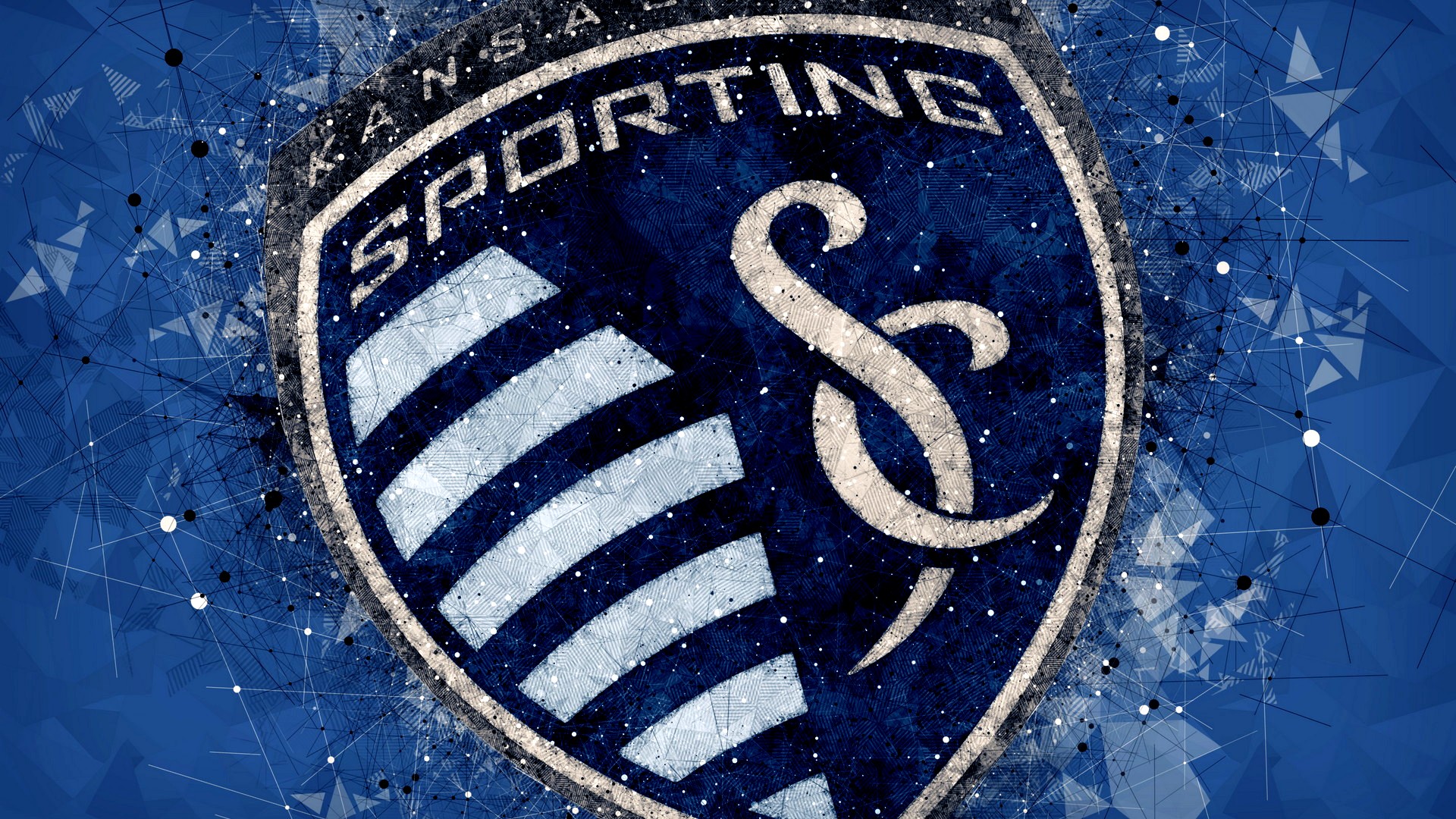 Sporting KC is in great form since the start of the season. They have just lost 2 of their starting 8 matches. They are second in the table with 16 points. Sporting KC is also currently on a winning streak of three games. The last win was against Houston. It was a nail-biting game and it finally ended 3-2.

Sporting KC will be looking for a win against Austin FC in the next match which will increase their streak to four. Sporting KC is unbeaten at their home this season. They have played 4 matches at home in which they won three and drew 1.

The manager, Peter Vermes has dedicated more than 10 years to this club. He was the man behind to make this club lift the second MLS trophy. Peter is an exceptional coach with a lot of experience in the MLS. Some of the key players for the team as well as for Peter would be Alan Pulido, Shelton, Daniel, and Gadi Kinda.

Alan has 5 goals and 1 assist till now in the MLS. he would not be playing some matches as he is representing his country, Mexico.  Shelton has 3 assists till now whereas Daniel has three goals and 3 assists. These players are the backbone of the attack.

Where can I watch the Highlights of Sporting Kansas City?

The fox sports website is one of the websites where you can find scores, live streams, and much more. They also have the highlights of your favorite club