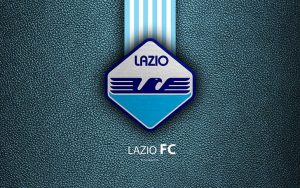 SS Lazio is in a battle against their local rivals AS Roma as they hunt down a European place for next season. Lazio is better placed than their roman rivals, as they are a place above, with a game in hand and 6 points clear of them. After 34 games this season SS Lazio have won 20, lost 10, and drawn just 4 games in Serie A. they may possess a decent attack with the likes of Correa and Immobile and company but their defense has been a worry for them all season, with Lazio having scored 60 times but conceded 51 times in the league.

Ciro Immobile has been a sensation since arriving in Rome and has taken the mantle of talisman for this Lazio side. Immobile has scored 24 times and assisted 7 in 37 appearances this season. Joaquin Correa has been important to them, with 11 goals and 5 assists in 35 appearances. Sergej Milinković-Savić has been an ever-present in the team sheet as well as the transfer rumor mill, as he has scored 8 times for Lazio and assisted 9 in 39 appearances this season. Luis Alberto has contributed to 11 goals in 37 appearances, while Felipe Caicedo has scored 9 times in 28 appearances.

They are in a rich vein of form currently, with Lazio winnign7 of their last 10 games, in the league losing just three times. But they haven’t been able to keep goals out of the back of their net, as they have conceded 19 times in their previous 10 games albeit having scored 22 themselves, but if they wish to qualify for the Champions league 2 years in a row, they will have to find a way to keep clean sheets and score, something they have struggled with in unison. 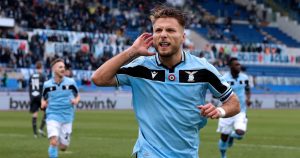