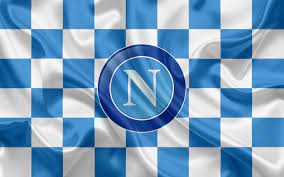 Societa Sportiva Calcio Napoli or Napoli are currently 5th in the Serie A, with just 4 games left to play. They have earned 67 points in their 34 games played, with Napoli winning 21 games, drawing just 4, but losing a concerning 9, a stark loss every 4 matches in Serie A. But they could still qualify for next season’s UCL, as they are only 2 points off of a top 4 spot, with Atalanta, Milan, and Juventus, ahead of them, all of them at 69 points, having played the same number of games.

Gennaro Gattuso has done well to keep Napoli competitive and challenging for the top four since taking over from Carlo Ancelotti in the middle of the 19/20 season. But he will need to build on his stability if he wishes to keep his job in Naples and look to take Napoli up a level to build on his strong foundation.

Napoli is currently in a rich vein of form, having won 6 of their last 10 games, drawing thrice, and losing just once. It is a testament to their manager and their players that they have scored 25 times and conceded just 13 in their last 10 games, which has seen them move ever so closer to ensuring qualification to the premier club competition in the world.

They are a team that relies on all fronts, instead of just one, with 5 players having a significant contribution to the side on the goal front alone. Lorenzo Insigne is their top performer with 27 goal involvements (17 goals, 10 assists) in 44 appearances, with Hirving Lozano and Matteo Politano some way behind him with 17 and 15 goal involvements respectively (13 goals, 4 assists; 11 goals 4 assists) in 39 and 46 appearances respectively. Piotr Zielinski shines in midfield with 8 goals and 9 assists, while Di Lorenzo has proved himself valuable time and time again, contributing 3 goals and 6 assists from the defence. 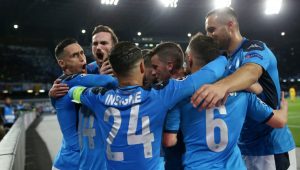