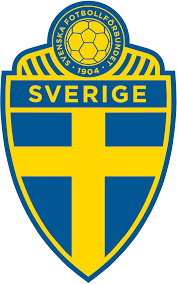 How can I watch Sweden without signing up or using a credit card?

There aren’t any proper sites or platforms which allow one to watch the Euro 2021 matches without signing up nor without providing one’s credit card information. There are various platforms that do allow one to subscribe for a fee to their platform or site, including a free trial. But the free trial cannot be accessed without signing up or without providing their credit card or debit card information.

List of Websites where you can Stream Swedish National Team

There are plenty of streaming services across the globe that will allow the user to live to stream their favorite team’s matches of Euro 2021 on their mobile or their tablets.

This is a list of a few streaming services among many that provide Live Streaming of Euro 2020.

Where can I watch Sweden in the UK?

BBC and ITV will be broadcasting the Euros on TV in the UK in the respective time slots. BBC Sport’s website, BBC iPlayer, and ITV Hub will be providing streaming services across the UK, provided that the viewers have subscribed to BBC or ITV.

Which TV Channels will broadcast Sweden in the USA?

There are a whole host of options for a viewer in the USA to choose from for viewing Euro 2021, with some options being obvious, while some being rather under the radar. ESPN+ is one the most popular streaming services in the USA, if not in the Americas, but there are other options such as, peacock, paramount+, Fanatiz as options for someone who is looking for the best deal for him/herself. With some of these services also offering a free trial and other content, it would be up to the viewer to choose the best platform and plan for themselves.

Sweden will compete in Group E with the likes of Poland, Spain, and Slovakia in Euro 2020. They will play international friendlies against Finland and Armenia before they begin their Euro campaign on 14th June 2021. 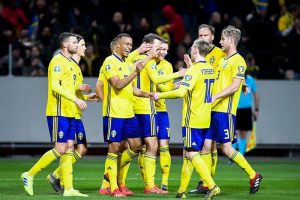 They are on a good run of form with three wins out of three this year in their international fixtures back in March 2021. Sweden won against Georgia, 1-0, Kosovo, 3-0, and against Estonia, 1-0.

This Swedish side isn’t known for its quality or household names but has developed a reputation for dogged grittiness that has seen them overcome many hurdles. But if they are to achieve a successful showing in this year’s Euros, they will have to rely on Victor Lindelof, Alexandar Isak, Robin Olsen, and others to dig in when it’s needed. 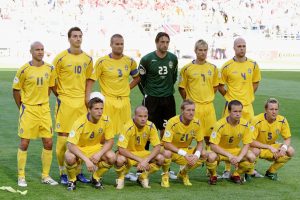 How can I Live Stream Sweden for free?

Can I watch Sweden on mobile or tablet? 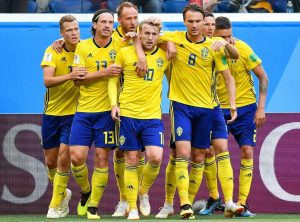 Where can I watch the highlights of Sweden?