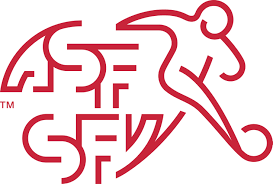 Switzerland is in the same group as Turkey, Italy, and Wales in Group A in Euro 2020. They start their campaign on 12th June 2021 after they’ve concluded their international friendlies against the USA and Liechtenstein.
The Swiss will be hopeful of a successful campaign as they try to build their national side with many of their regulars growing old, and new blood required to be bred in, it will have to be seen how they will manage to perform over the next competitions over the years.

The Swiss have won their last three fixtures, which they played in March 2021. Although their wins did come against slightly lower quality opposition with the likes of Bulgaria (3-1); Lithuania (1-0); Finland (3-2), it still needs to be seen how they will fair this summer. 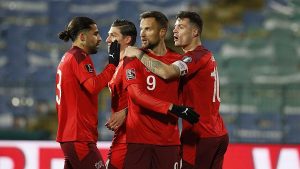 They have plenty of household names such as Yann Sommer, Liverpool’s Xerdan Shaqiri, Manuel Akanji, Fabian Schar, Denis Zakaria, Granit Xhaka. Not a world-class star in their ranks, they will be hoping to rely on talent and team effort to get the results they’ve been hoping for. 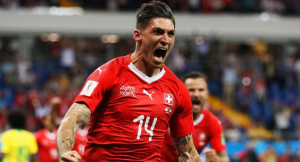 Can I watch Switzerland on mobile or tablet?

Where can I watch the highlights of Switzerland?