Demand for entertainment and fast-paced action gave birth to shorter formats. Test cricket is the oldest format of the game. ODI and T20 cricket were born due to the development and adaptation of the game across the globe. Now, ECB has come up with a new format. 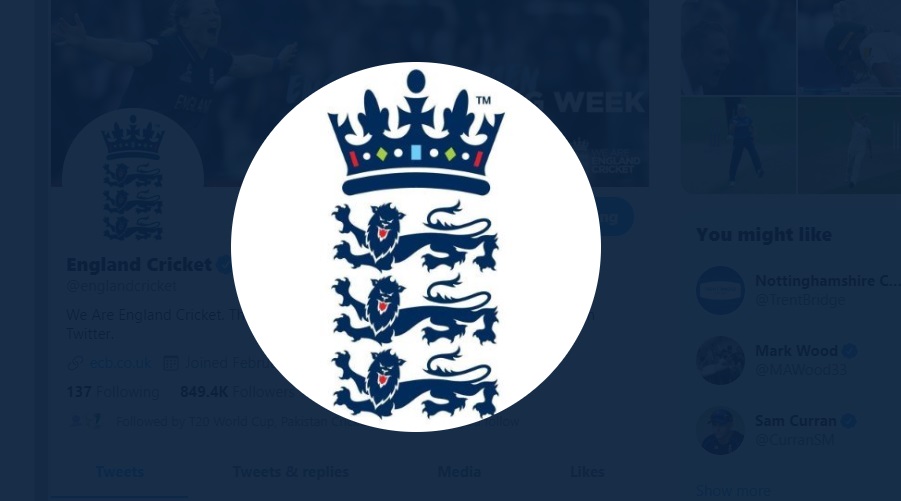 ECB will implement this format in the new competition ‘The Hundred’. As the name suggests each inning will be of 100 balls. The competition will have unique rules and regulations suiting the format. It will be interesting to see how Trent Rockets adjust themselves in this format.

Trent Rockets is not a very star-studded team. Still, their batting order looks quite balanced. They have one of the best spinners, Rashid Khan in their ranks. The only problem Trent Rockets might face is the lack of a quality pacer.  Wood and Mullaney bowled well in the England domestic league. But, they have not proved themselves in overseas leagues and international cricket.

In such conditions, the responsibility of the pace department will rely on Nathan Coulter-Nile. They need a genuine pace bowler in the team combination. An important feature of Trent Rockets is they are top-heavy. With the available team, Trent Rockets should back their batting for a win. In English conditions, they can trust their batting and prefer to chase the target.

Another Flaw they have is the missing backup spinner for Rashid Khan. Rashid will have a lot of workloads to pick wickets and restrict the opposition batsmen.

Star Sports network or Sony Six will telecast ‘The Hundred’ matches for Indian cricket fans. Sky Sports and BBC reserve the official rights to broadcast the matches in the competition. Trent Rockets will start their campaign on 24 July. They will play their first fixture against Southern Brave.

Hotstar will serve Trent Rockets live stream for fans in the Indian Subcontinent. These include countries like Sri Lanka, Bangladesh, and a few more. Willow TV will telecast matches of ‘The Hundred’ in the United States of America. For cricket fans based in South Africa, SuperSport is the appropriate source. Supersport will telecast the competition live in South Africa.

Also, Yupp TV is a digital media platform that covers South Asian content. They will provide a live stream for the entire tournament in more than 60 countries.

More than a couple of players are important in the team lineup. Alex Hales, Short, and Rashid will mainly shape their tournament campaign. Alex Hales and Luke Wright are a deadly combination in short formats. If they choose to open with this pair,  opposition teams should be very cautious. The most effective opening combination in the current scenario will be Hales and Short.

Alex Hales and D’arcy Short make a left-hand right-hand combination. With this pair at the crease, it will be difficult for bowlers to adjust. Also to counter this problem opposition teams should have quality pacers. Along with batting short might bowl as a part-timer. Short can bowl some deliveries if required.

David Malan at No.3 is a formidable option. The left-hander can score a lot of runs with his solid technique. Malan is strong against pace in English conditions. Lewis Gregory is another batsman who can cause destruction. He has a strike rate of 167 against pace in T20. He has scored the majority of runs in batting-friendly conditions. Also, Trent Bridge has some assistance for batsmen. The ball skids and batsmen can play shots through the line.

Malan can play an anchor role in the middle order. Also, other batsmen can play freely around him.  Add Mullaney, Samit, and Coulter-Nile to the lower order and it looks formidable. Such a deep middle order will help to score a lot of runs.

Adil Rashid is another key player in the setup. He can pick quick wickets in this format. Rashid is very effective with his variations. He varies well with his pace. Also, his googlies are one of the tough deliveries to read for the batsmen.