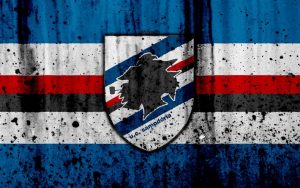 Unione Calcio Sampdoria or Sampdoria as they are commonly known has performed well under Claudio Ranieri this season, sitting pretty in 9th as they have come to be accustomed to. With just 3 games of the season left to play of 20/21, they will be looking to end the season on a high. After 35 games Sampdoria has won 13 games and drawn 6, losing 16 times in Serie A. they have scored 46 times but have conceded 52 in reply which has resulted in a negative goal difference of 6.

Fabio Quagliarella has aged like a fine wine, still relied upon by his team, he has been a vital part of this side and has been for the past few seasons. He has scored 11 goals and assisted a further goal in 30 appearances this season. Keita Balde has scored 6 and assisted 1 in 24 appearances. Jakub Jankto has done well with 6 goals and 3 assists in 34 appearances from midfield. Antonio Candreva has been a great loan signing with 5 goals and 6 assists coming from him.

Their recent form has been good for a side who is sitting in 9th as they have won four, drawn 2, and lost four in their last 10 games in the league. But they haven’t scored enough, with just 12 in the last 10, but conceding 15 against them.

Schedule for UC Sampdoria for 20/21 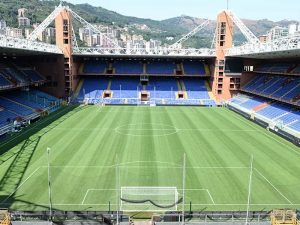