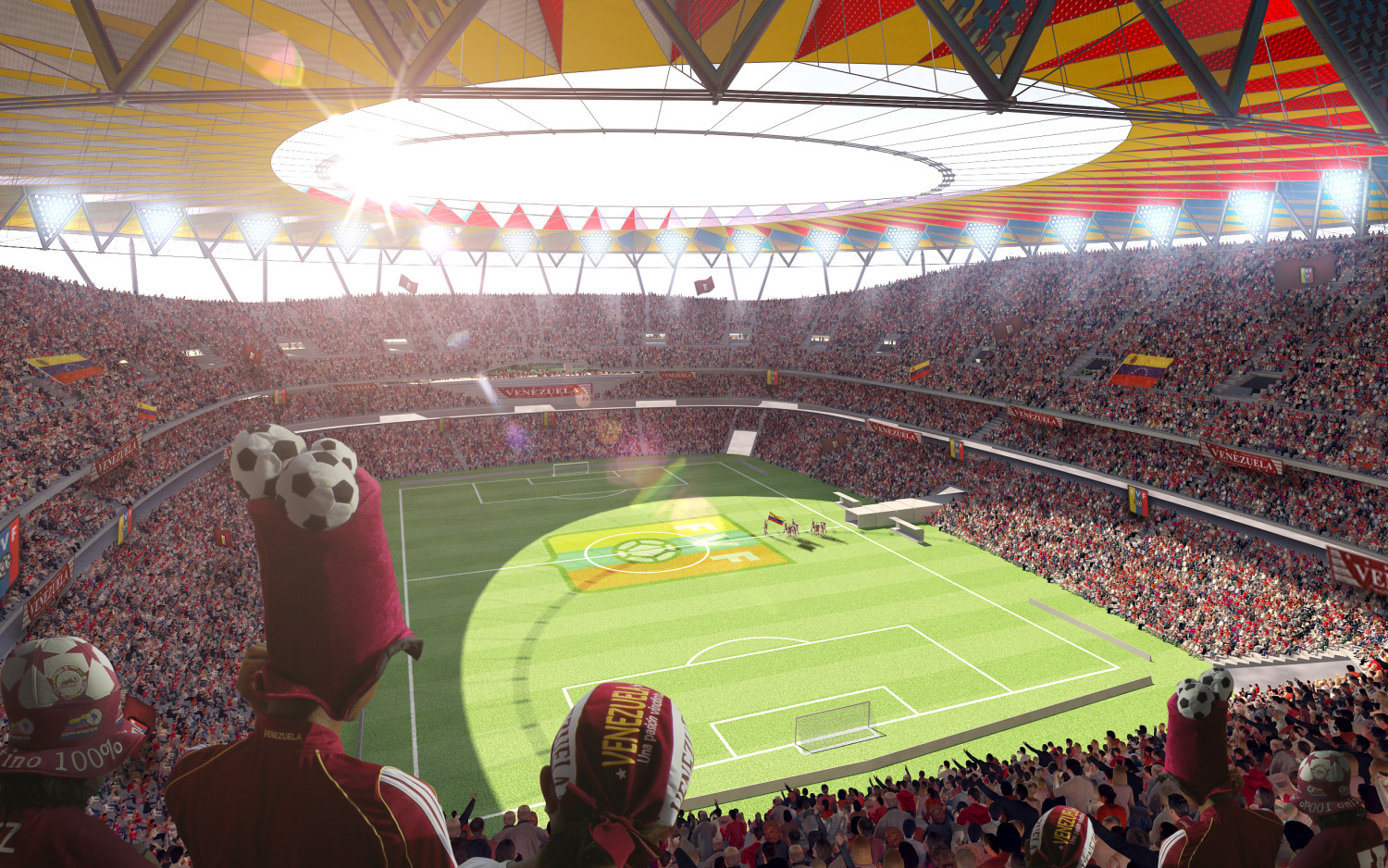 Venezuela is the only CONMEBOL side to have never qualified for the FIFA World Cup. The best finish in their entire history was in Copa America itself. For all the football fans, here are the live streams and the official tv broadcasters of Copa America which will be held in brazil. Also find out the squad, fixtures, and much more.

Venezuela is in group B of the tournament. Here are the fixtures. The time is standard UK time.

Where can I watch Venezuela matches in the UK?

The key players for this team would be Jhon Chancellor, Adrian Martinez, Edson Castillo, and Junior Moreno. Their manager would be looking for some positive results in the tournament as well as in the world cup qualification. 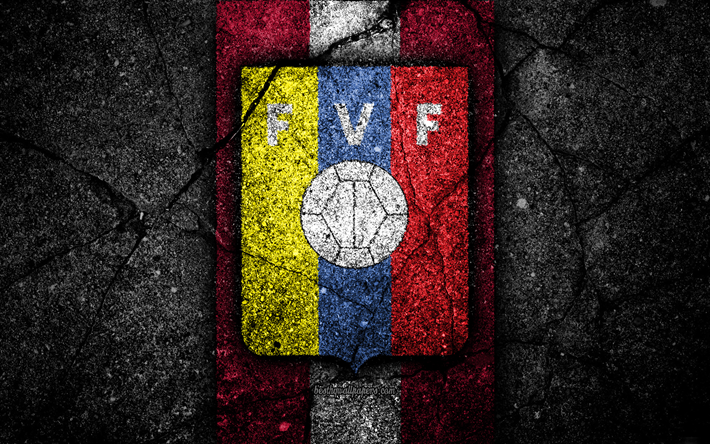 Venezuela is in the second last position in the world cup qualification table. They have played 6 matches in which they have just won one game till now  Venezuela doesn’t have a good record in the world cup stage so there would not be any hoes for this team. They can shine in Copa America.