Vitesse Arnhem also called SBV Vitesse or simply Vitesse is a Dutch professional football club which is based in Arnhem which is the province of Gelderland. They were formed in 1892. Vitesse is one of the oldest clubs in Eredivisie. They are in the top league for the past 33 years.

Vitesse has not yet won the Eredivisie. The closest they came ever to winning the league was more than 100 years back. They were the runner-ups in the 1914/15 season and since then they are yet to even be in the top two in the league. They have won Eerste Divisie twice. The recent one was in 1988/89 which gave them the promotion to Eredivisie and since then they have not been relegated. Vitesse has won the KNVB Cup once and this was their only trophy in the 21st century. It came in the 2016/17 season when they won against AZ Alkmaar. In the previous season, they lost to Ajax in the finals. Find out more about the club here.

How to watch Vitesse Arnhem matches in the UK?

The Dutch Eredivisie football is live on Premier Sports for the 2021/22 season, showing up to 3 live matches each week. Ajax is the current Dutch champion and is regularly broadcast as well as other major clubs PSV, Feyenoord, Vitesse Arnhem, and Utrecht.

How to watch Vitesse Arnhem matches in the USA? 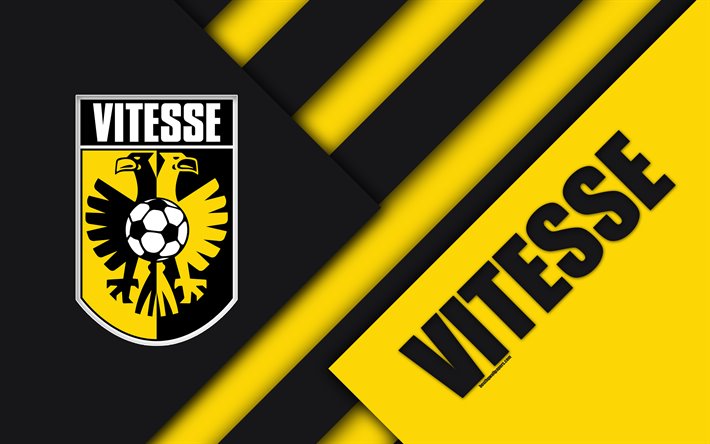 Vitesse started their season with a bang. They won their first match against PEC Zwolle. Currently, they are in the final qualification for the Conference League which will give them a taste of the newly formed league by UEFA. In the previous season, Vitesse finished in the fourth position. They had won 18 games and lost just 9 in the whole season. At the end of 34 games, they had 61 points with a goal difference of +14.  This season Vitesse will be focusing on the Conference League as well as a top finish just like last season.

Where I can watch the highlights of Vitesse Arnhem?

You can watch the highlights of Vitesse Arnhem on their official youtube channel. The highlights are also available on their website as well as on youtube.