With the requirement to sustain viewership of the game, shorter formats were necessary. After ODI cricket ECB was looking to introduce a new format in cricket. Soon, England Cricket Board organized the first T20 cricket competition. 2003 T20 cup was the first T20 competition in world cricket. Now, once again ECB has come up with a new format ‘The Hundred’. Welsh Fire is one of the participants in this competition.  There is a large group of audiences who will be excited to know about the Welsh Fire live stream.

A competition named ‘The Hundred’ will commence in July. The team will represent the counties of Glamorgan, Somerset, and Gloucestershire.  The team will play their matches at Sofia Gardens in Cardiff. Gary Kirsten will be the head coach of the team. Gary Kirsten has enjoyed a successful stint for the Indian national team as head coach. The Indian team won the 2011 World Cup under his mentorship. He has also experience working as a coach with Royal Challengers Bangalore. 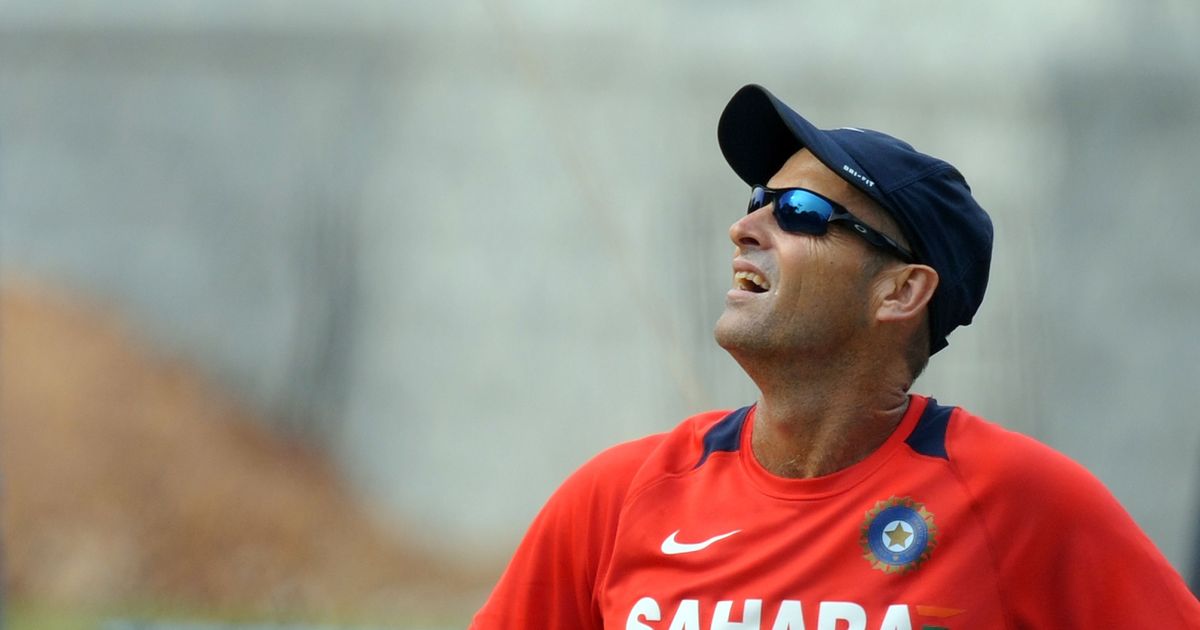 The coaching experience of Kirsten will surely help them in achieving success. The batting line-up looks strong for Welsh Fire. They have a power hitter in form of Pollard.  The team has performed well in the draft. They have considered home conditions very well while going through the draft. Spinners are vulnerable on this ground. And so, they have opted for a pace-heavy attack.

Welsh Fire still lacks quality. Richardson is a very exciting and young talent but he has injury issues. Liam Plunkett is a brilliant white-ball bowler. The only thing which can make him leak runs is the age factor. Availability might also hamper the team composition. Ollie Pope might be unavailable with test matches against India in the same window.

Welsh Fire: How and Where to Watch live telecast

As the name suggests, each inning of ‘The Hundred’ will be of 100 balls. There are a few unique rules to this format. A new format and its unique regulations are expected to gather a large number of audiences. Also, Supporters of Welsh Fire will be excited to know where they can watch Welsh Fire live stream. Sky Sports and BBC have official rights for the event. They are the primary sources one should turn to for watching the live coverage.

YuppTV is the best choice for South Asian content. It is an OTT platform most well known for South Asian content. They have secured the digital media rights for the competition. YuppTV provides live coverage in more than 60 territories. Fox Sports also have rights to the tournament. Fox Sports and Fox Cricket will show it live. Kayo Sports is the best choice for Australian cricket fans.

The masterstroke in the draft by Welsh Fire was the purchase of Pollard. Kieron Pollard is one of the best all-rounders around the world in shorter formats. Bairstow, Banton, Pollard, and Jhye Richardson are key players for Welsh Fire. Jonny Bairstow can give their team an aggressive start at the top. The England international have ability to hit big sixes at the start. Also, Bairstow was the in-form player in IPL 2021. His form might be beneficial for the team.

Tom Banton is an exciting and young prospect. He is a hard-hitting and effective batsman against spinners. Also with his technique, he has the ability to face all kinds of bowlers. In lower-middle order, Pollard is the biggest strength for Welsh Fire. He can destroy any batting lineup in the world with his hitting. On his day, Pollard plays with a massive strike rate.

Last but not least is Jhye Richardson. He has injury issues but is an impact bowler in the short format of the game. Pace variation is his strength. Richardson has pace in his bowling and so his speed changes trouble the batsmen. If injuries do not bother Richardson this season, he will be pivotal for the team’s success.