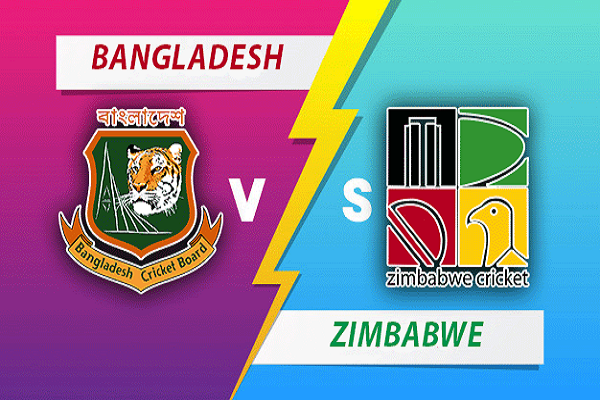 Zimbabwe vs Bangladesh matchup is always an exciting contest. Both teams are almost equal in strength. Although one might consider Zimbabwe weaker, they stand a chance. They have the ability to give a tough fight to the Bangladesh cricket team. Bangladesh is entering this series on the back of a series win against Sri Lanka.  They will be pretty confident. The series involves One Test, Three ODIs, and Three T20 internationals. The audience will be looking for a good contest. Spectators will be looking surely for Zimbabwe vs Bangladesh live stream. This article will help you know more about the platforms where you can watch the series.

Also, you will know more about the head-to-head records between these countries. This is going to be a battle of minnows. The tournament is not a part of the ICC world cup super league. It might be an underrated contest but can produce some quality cricket.

Zimbabwe has played their last series against Pakistan in April. They lost ODI and T20 series but will be happy for the one T20 victory. The one win against Pakistan will inspire them to perform their best against Bangladesh. Zimbabwe will be blessed with the coaching services of Lalchand Rajput. Rajput is the same man who was the manager of the T20 world cup 2007 winning Indian cricket team. He has experience in coaching Mumbai Indians and Afghanistan International cricket team. Rajput’s experience of coaching various teams will be very helpful for the team.

Chamu Chibhabha is the skipper for limited-overs format. He is another quality all-rounder in the setup. He has scored a lot of runs for the Zimbabwean team. Chibhabha will have the responsibility to score runs with bat and lead by example. He made his ODI debut in 2005 and T20 in 2006. Also, the skipper will have an onus on him to lead the team to victory.

Bangladesh has three different captains for three different formats. They have leaderships of different qualities according to format. Tamim Iqbal is the captain of the Bangladeshi team for ODI. The left-handed opener is a senior player for this team. Tamim was handed the responsibility of captaincy on 8 March 2020. He has a win percentage of 50 in ODI cricket.

For T20 matches, Mahmudullah will lead the team. He is a batting allrounder. Mahmudullah will have to score plenty of runs in the series. His performance will be crucial for the squad. Also, his off-spin might be effective in the shorter format. He is a good finisher in their batting lineup.

Both teams have played 13 T20 matches amongst each other. Bangladesh has won 9 times in these encounters. Zimbabwe managed to win 5 times in those matches. Shakib Al Hasan has scored 196 runs in 9 matches against Zimbabwe. Mustafizur Rehman has 15 wickets from 8 fixtures against Zimbabwe. For Zimbabwe, Sean Williams has scored 143 runs in 12 matches. Sikandar Raza has picked 5 wickets from 9 matches.

The series will be watched by many Indian cricket fans. They must be wondering where they can watch the live telecast of the contest. Star Sports network will show Zimbabwe vs Bangladesh series. Spectators from the Indian subcontinent can prefer these channels. Hotstar is another option for this audience. 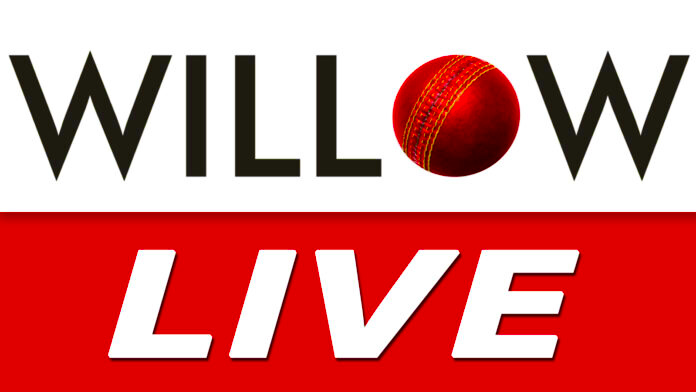 Willow TV will broadcast the series in the United States. They will host the Zimbabwe vs Bangladesh series for American fans. PTV Sports and Ten Sports Pakistan have exclusive rights for the broadcast. They will provide coverage in Pakistan.

Zimbabwe vs Bangladesh: List of channels to broadcast matches